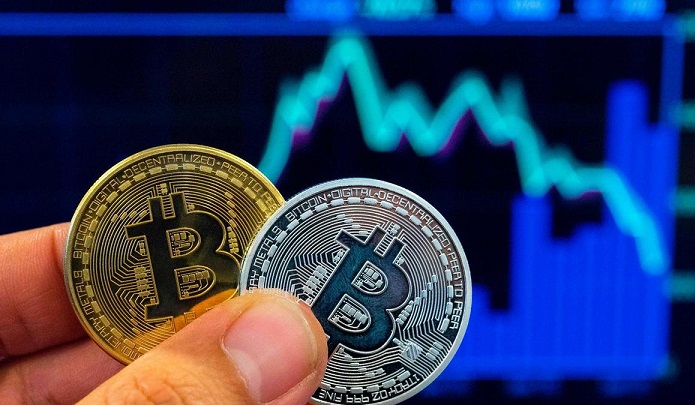 The first bitcoin exchange-traded fund in North America has been approved by Canada’s securities regulator, a move some commenters see as opening the door for the U.S. to follow.

The U.S. government has been hesitant to approve a bitcoin ETF product, which tracks the price of bitcoin and is traded on a stock exchange, due to bitcoin’s supposedly shallow liquidity and risks the asset could be manipulated.

The Ontario Securities Commission has approved the launch of Purpose Bitcoin ETF, Toronto-based asset management company Purpose Investments Inc. said in a statement. The OSC confirmed the approval of the ETF in a separate statement to Reuters.

“The ETF will be the first in the world to invest directly in physically settled Bitcoin, not derivatives, allowing investors easy and efficient access to the emerging asset class of cryptocurrency,” Purpose Investments said.

For its part, the company stressed that its fund will be the first in the world to invest directly in the “Bitcoin” currency that is based on financial support and not on derivatives, which allows investors to easily and effectively access the emerging asset class of electronic currencies without the risks associated with digital wallets.

Several Canadian and US companies have in recent weeks made initial offers to the Ontario Securities Commission and the US Securities and Exchange Commission for stock listings.

This comes against the backdrop of an unprecedented increase in the price of “Bitcoin”, which was launched in 2009 in the recent period, as the price this week exceeded $ 45 thousand, driven by the announcement of the company, “Tesla” for the electric car manufacturer, of a large investment of $ 1.5 billion in the digital currency.