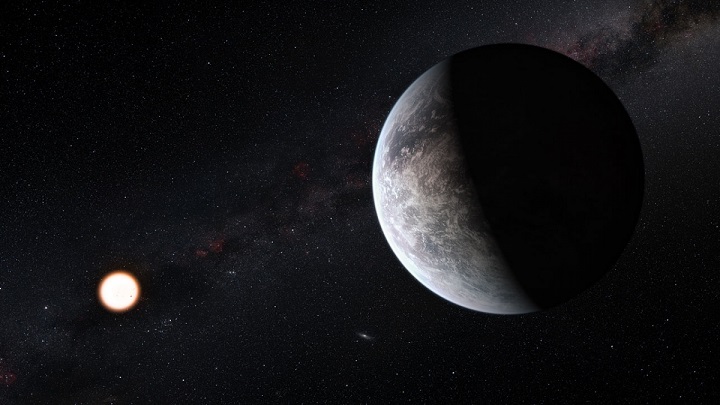 A research team from McGill University in Canada was able to present new evidence in an issue that has long puzzled researchers of planets orbiting stars other than the sun, and it relates to how a type of planet called the super-Earths and another called mini-Neptunes arose and developed.

The study, which this team published in The Astrophysical Journal, and the university published an official statement on it on February 10, came to say that 30% to 50% of planet-hosting stars contain at least one super-Earths or Mini-Neptunes.

How mini-Neptunes and super-Earths are born

Planets are thought to form in a spinning disk of gas and dust around stars. Rocks larger than the moon have enough gravitational pull to attract surrounding gas to form a shell around its core. Over time this shell of gas cools down and shrinks, creating space for more surrounding gas to be pulled in, and causing the exoplanet to grow. Once the entire shell cools down to the same temperature as the surrounding nebular gas, the shell can no longer shrink and growth stops.

For smaller cores, this shell is tiny, so they remain rocky exoplanets. The distinction between super-Earths and mini-Neptunes comes about from the ability of these rocks to grow and retain gas shells.

“Our findings help explain the origin of the two populations of exoplanets, and perhaps their prevalence” says Lee. “Using the theory proposed in the study, we could eventually decipher how common rocky exoplanets like Earths and mini-Earths may be.” 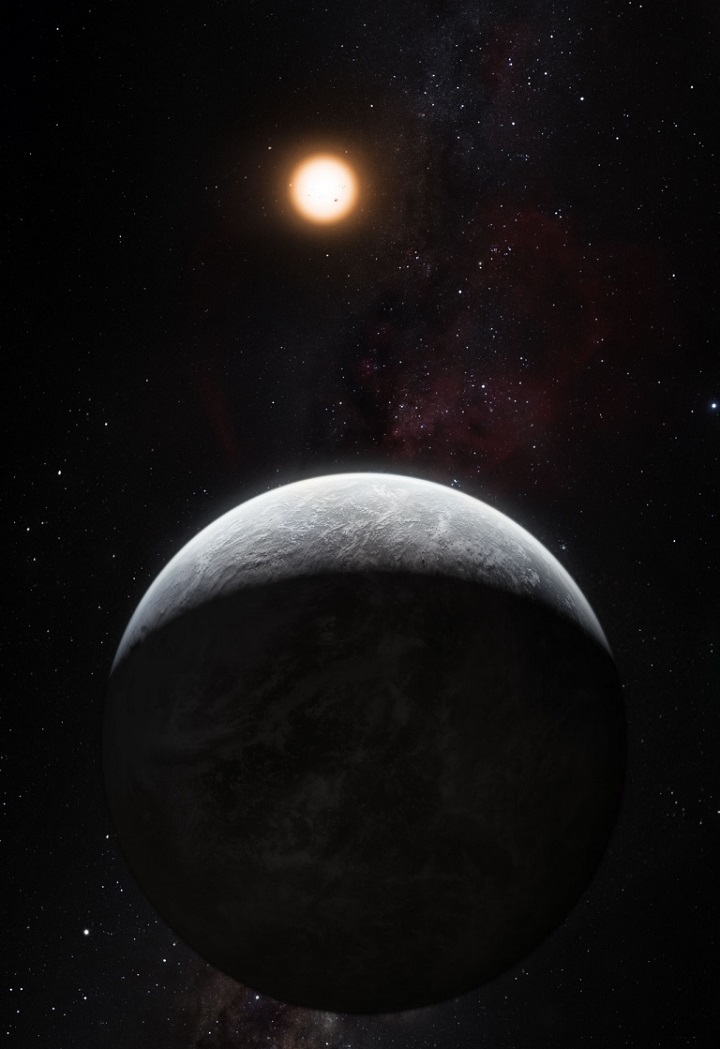 The prevailing theory in the scientific community says that both types of planets are of the same origin, which is the small-neptones, which consist of a rocky core surrounded by ice and gaseous envelopes of hydrogen and helium.

However, according to that theory, some of those planets approached the star that orbits around it, and the radiation of this star caused those ice and gas covers to shed away from it, which only kept the core and became the super-Earth.

At that point, the new study appears, as McGill University researchers tried to use computers with superior capabilities to create simulations of these types of planets, using data from the thermodynamics of the stars’ surroundings, the distances between them and those planets, and the masses of these planets.

According to the study, the results of this simulation came to say that some of the super-Earths could not form layers of gas and snow around them, and therefore they were formed directly from pieces of rock surrounding the star, without going through a previous stage in which they would be small.