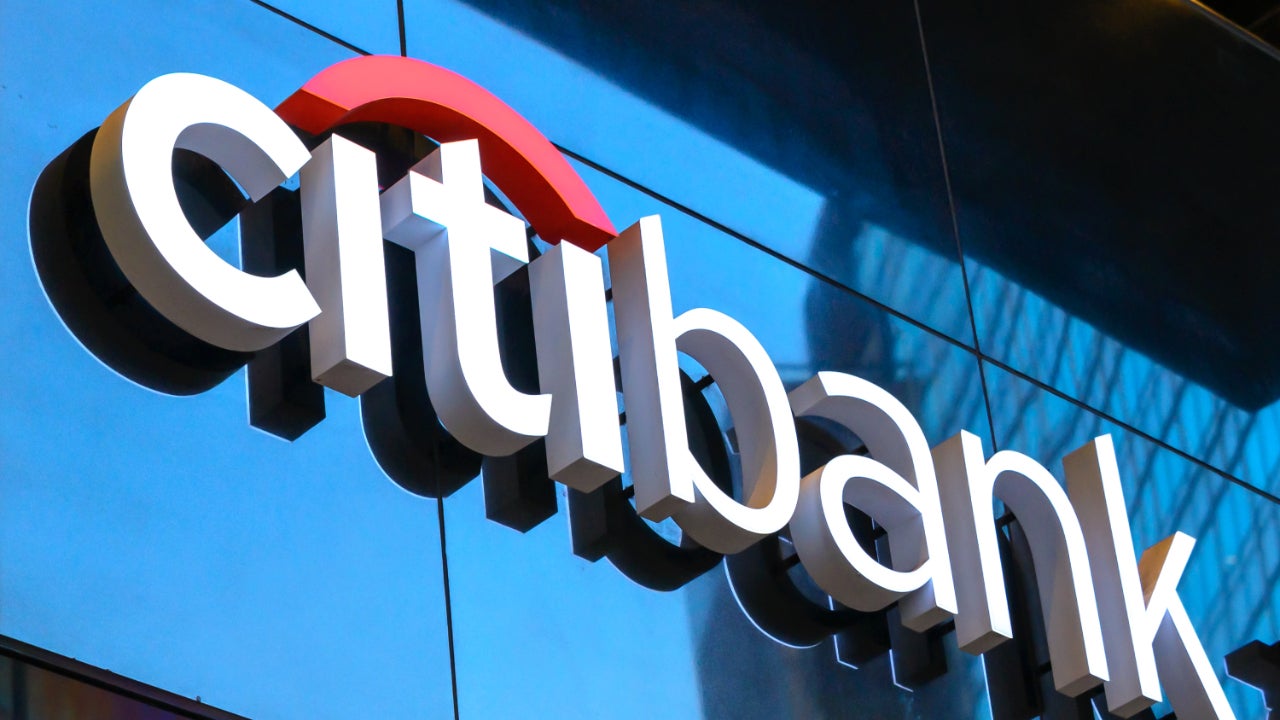 A US court judge issued a ruling not to allow Citibank to recover nearly half a billion dollars that it had sent by mistake to the cosmetic giant, “Revlon”.

The CNN news website described what happened with the bank as “the biggest fatal mistakes in banking history.”

Citibank, who acts as a loan agent for Revlon, had intended to send about $ 8 million in interest payments to the lenders of the famous cosmetics company, and instead mistakenly sent nearly 100 times that amount, including $ 175 million. To the Brigad Capital Management Foundation, which specializes in investment credit, or what is known as a “hedge fund.”

And “Citibank” filed a lawsuit last August, asking for his money to be returned, but he did not receive the full amount, and about $ 500 million remained with 10 consulting firms.

Revlon’s lenders said they believed Citibank was making prepayments for a loan.

The money, in error, was the exact amount Citibank owed them.

“We are very pleased with the judge’s decision, which is thoughtful, thorough and detailed,” said Revlon representative Benjamin Finston.

The court ruled that Revlon had reason to believe that the payment was intentional.

Citibank did not realize the extent of its mistake until nearly a day later.

“The belief that Citibank, one of the most advanced financial institutions in the world, has made an unprecedented mistake of nearly a billion dollars,” the court document said, “may be illogical.”