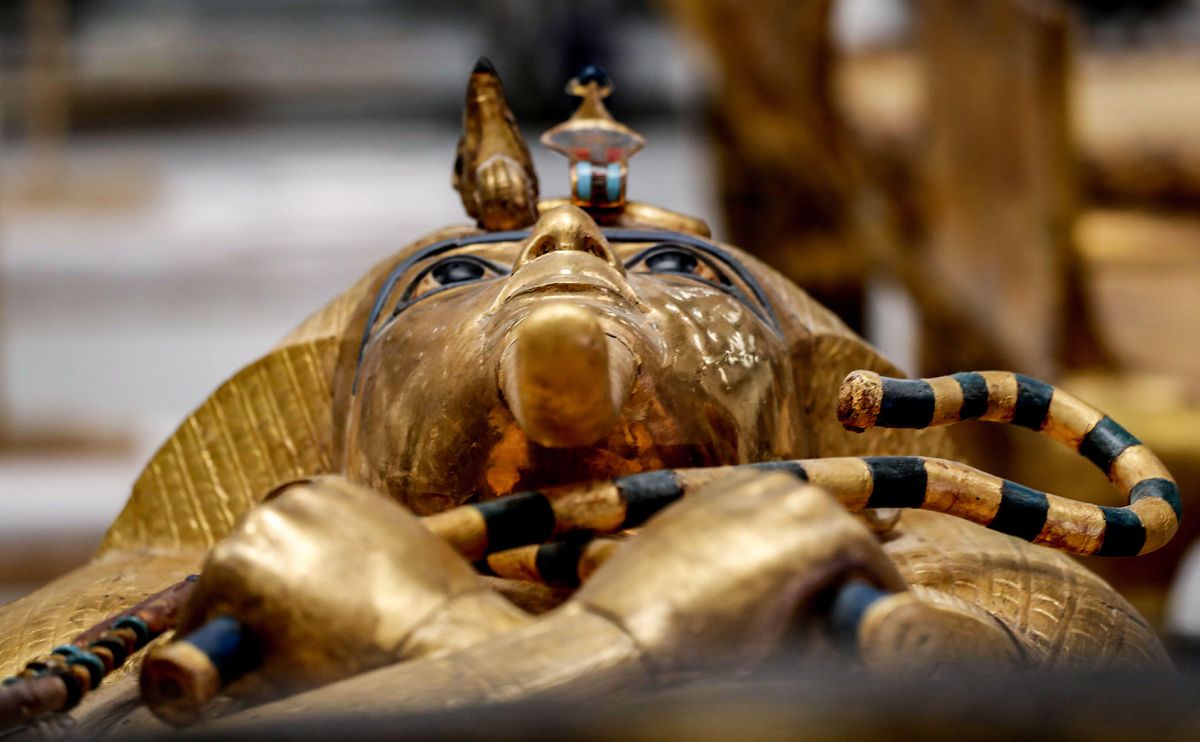 A new study found that the pharaoh, who ruled southern Egypt 3576 years ago, was captured in a battle against a foreign dynasty occupying the north and was executed ceremonially.

Experts from Egypt conducted a CT scan on the mummy of Pharaoh Seqenenre-Taa-II, known as “The Brave pharaoh“, and revealed new details about the injuries that led to his death.

It appears that he was killed by at least five attackers, each of whom was using  different weapons, while his hands were cuffed behind his back.

Seqenenre-Taa-II, The Brave, (c.1558–1553 BC) ruled Southern Egypt during the occupation of Egypt by the Hyksos.

Archaeologists discovered the mummy of The Brave pharaoh in a cemetery known as Deir el-Bahari, inside the Thebes Cemetery, in 1881. 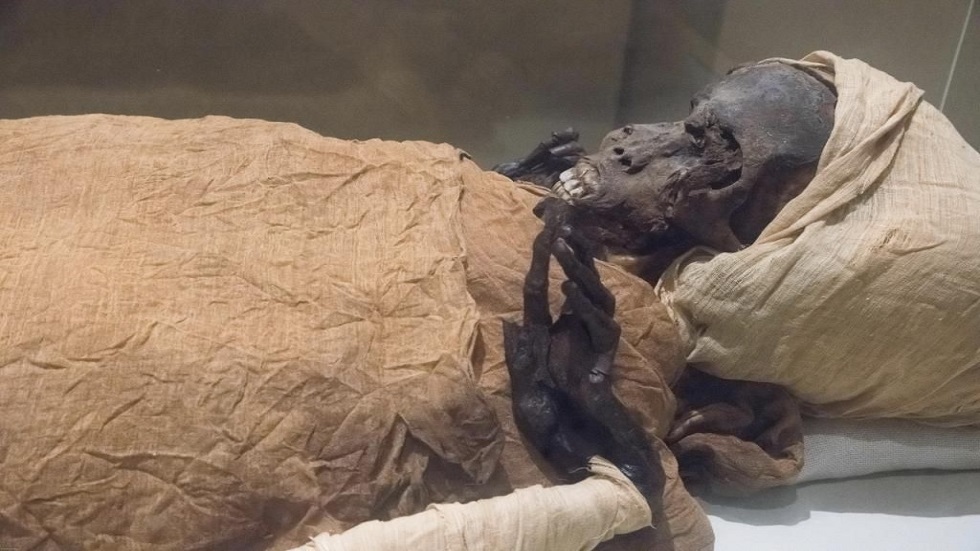 The method of his death has been the subject of debate ever since, as visual examinations and X-ray examinations in the late 1960s indicated that the pharaoh had suffered a number of severe head injuries.

On the other hand, it does not appear that the body of the king sustained any injuries at all, while the mummy’s poor condition in general indicated that he was mummified in a hurry outside the royal mummification workshop.

In fact, experts have argued that the remains of The Brave pharaoh represent the worst royal mummies preserved in the Egyptian Museum in Cairo.

“The stench and oily smell filled the room the moment I opened the case in which his body was exposed,” said Egyptologists James Harris and Kent Weeks, who conducted the forensic examination in the 1960s.

This odor is attributed to the body fluids that were accidentally left in the mummy at the time of burial.

Several theories have been proposed to explain these results, including that he was killed in his sleep in the midst of the palace plot, or that he was captured in battle and then executed, perhaps by the King of the Hyksos himself.

The CT scans included previously undiscovered lesions that were skillfully hidden by the second embalmers under a layer of materials, which the researchers explained acted like the fillings used in modern plastic surgery. 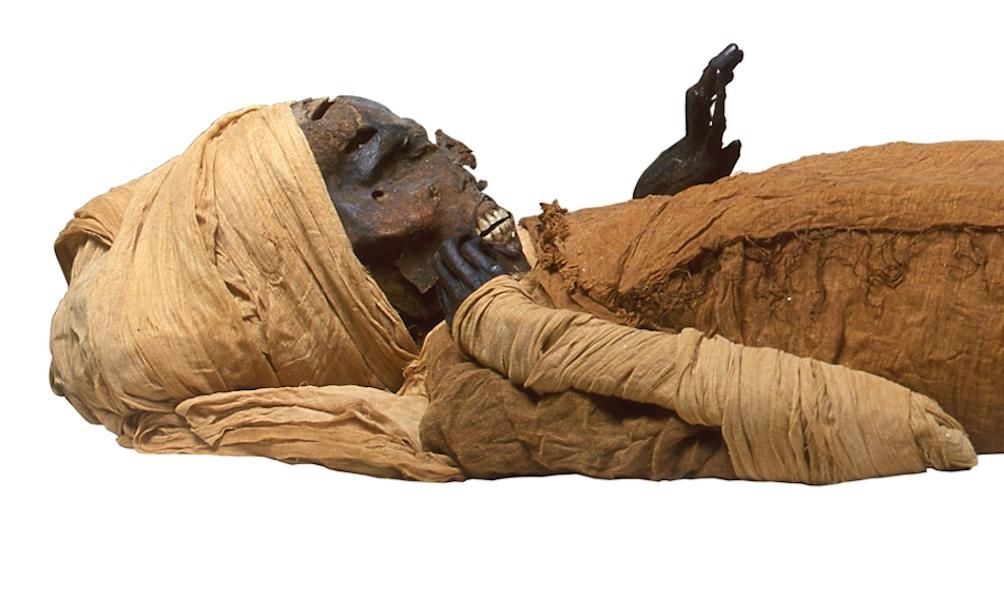 X-ray images also indicate that the pharaoh was about 40 years old at the time of his death.

Based on their findings, the team concluded that Seqenenre Taa II was captured on the battlefield, and that his hands were bound behind his back, and was unable to defend himself from the attack.

Research author and paleontologist Sahar Selim of the Egyptian University of Cairo said: “This indicates that Seqenenre Taa II was really on the front line with his soldiers, risking his life to liberate Egypt.”