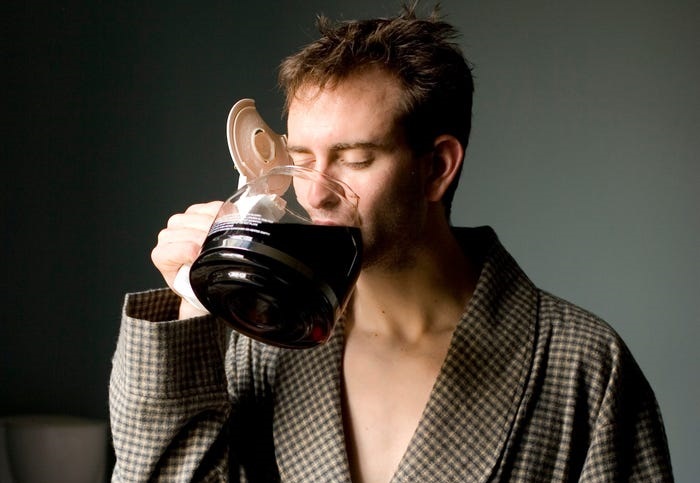 Prostate cancer is the second most frequently diagnosed cancer and the sixth leading cause of cancer death in men. There were 1 276 000 new cancer cases and 359 000 cancer deaths in 2018.

A new study reveals that drinking a few cups of coffee every day can help prevent prostate cancer and improve the chances of survival by 16%.

The study, conducted by the China Medical University, found that coffee drinkers were 10% less likely to develop prostate cancer than those who did not drink coffee regularly.

While drinking too much coffee can be harmful to your health, it was found to reduce the risk of liver, intestinal and breast cancer – and even this study there was not enough evidence to prove that it might benefit prostate cancer patients.

The team found that those with advanced prostate cancer were 16% less likely to die from the disease if they drank coffee.

The study, published in the BMJ Open, was conducted by Dr. Qifeng Wang at China Medical University.

Researchers worked on data from 16 related studies published before September 2020, and found 15 comparisons between high and low coffee consumption and prostate cancer risk – 13 of the measured risks associated with a cup of coffee each day.

The various studies analyzed by the team indicated more than one million men, of whom 57,732 had prostate cancer.

Coffee consumption ranged from none or less than two cups on a daily basis to 9 or more cups per day, according to Dr. Wang.

He said: “This study indicates that an increase in coffee consumption may be associated with a reduced risk of prostate cancer.”

There was a 9% lower chance of developing cancer when drinking coffee daily, and a 12% lower risk of developing if someone drank a lot of coffee.

The researchers said that patients who had already developed prostate cancer in advanced stages, were 16% less likely to die when drinking a cup of coffee every day.

The differences between studies in North America, Europe and Japan may skew the results.

“Because of the observational design of the included studies, unmeasured or uncontrolled factors in the original studies may have skewed the pooled risk estimate. The quantity of coffee may have been incorrectly classified because it depends on recall. Coffee types and brewing methods varied between studies,” said Dr. Wang. The design and methods of the included studies varied, so the caution in interpreting the results is justified.

However, there is a biological explanation for their findings, Dr Wang explained.

Coffee is known to improve blood sugar levels, and has anti-inflammatory and antioxidant benefits. They also affect levels of sex hormones, all of which can help protect against cancer.

“Further research is still warranted to explore the basic mechanisms and active compounds in coffee. If the link is also shown to have a causal effect, then men may be encouraged to increase their coffee consumption to reduce the risk of prostate cancer,” Wang added.