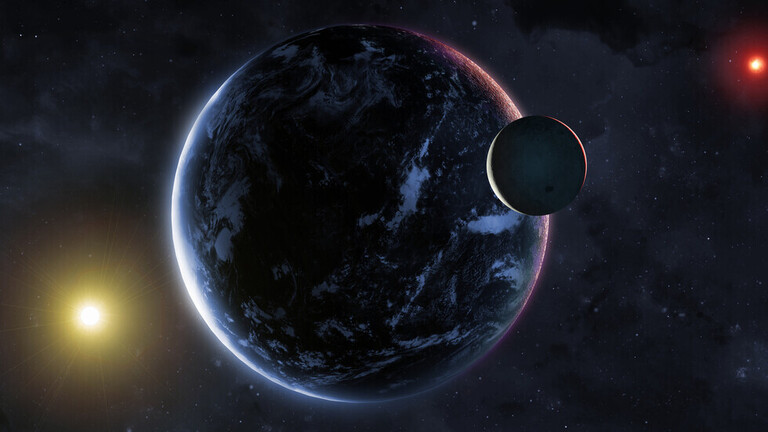 Scientists announced that Earth’s “second moon” will approach the planet this week, before it drifts away into space and will not be seen again.

Astronomers unofficially called the “second moon of the planet” the mysterious object 2020 SO, which is a small object that fell into Earth’s orbit about halfway between our planet and the moon in September 2020.

Temporary satellites like these are known as mini-moons, although calling them the moon is a bit tricky in this case, as in December 2020, NASA researchers learned that the object is not a space rock at all, but rather the remnants of a boosted rocket in the 1960s Share On the US Surveyor moon missions.

This “little moon” took its closest approach to Earth on December 1 (the day before NASA identified it as its long-lost support), but it returns in another cycle.

The boost is expected to drift away after that, leaving Earth’s orbit entirely by March 2021, according to EarthSky. After that, the “little moon” will be just another object orbiting the sun.

The Virtual Telescope Project in Rome will host the final farewell to the “Second Moon of Earth” on its website starting on the night of February 1, for all interested star-watchers and astronomy enthusiasts.

NASA knew that the object had approached Earth several times over decades, until it came relatively close in 1966, the year the agency launched its lunar probe, Surveyor 2, on the back of the enhanced Centaur rocket.

This gave scientists the first significant evidence that 2020 SO was manmade, and they confirmed this after comparing the body’s chemical composition with another compound of the missile, which has been in orbit since 1971.