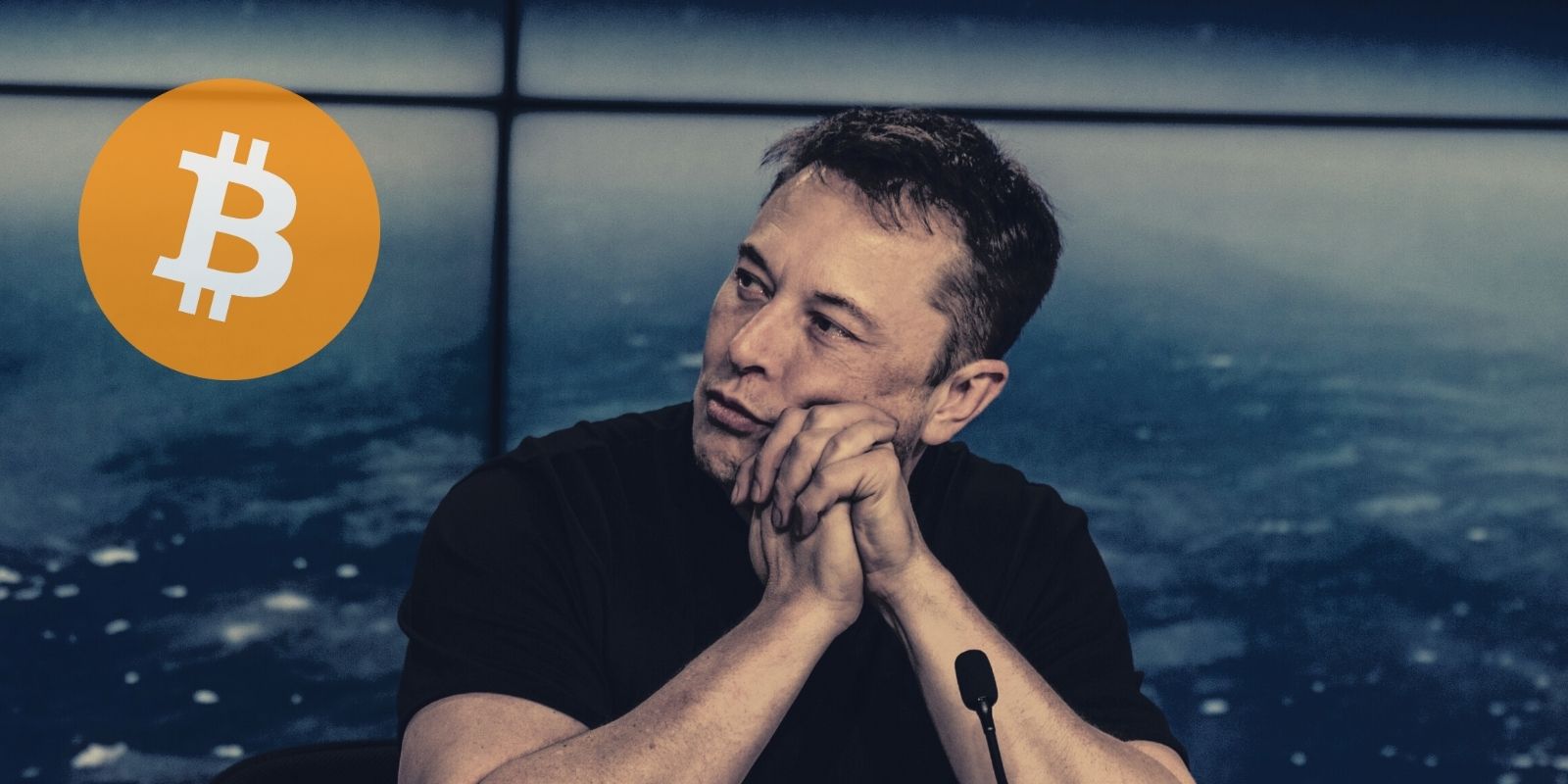 Tesla Inc CEO Elon Musk considered owning Bitcoin as slightly better than holding traditional cash, but this slight difference makes it a better asset to own.

“However, when fiat currency has negative real interest, only a fool wouldn’t look elsewhere,” Musk said in a tweet. “Bitcoin is almost as bs as fiat money. The key word is ‘almost’.”

He also defended Tesla’s action to invest in bitcoin, saying that the difference with cash made it “adventurous enough” for the S&P 500 company to hold the cryptocurrency.

Tesla’s $1.5 billion bitcoin purchase set the cryptocurrency soaring toward this week’s record peak above $50,000 while Musk’s recent promotion of dogecoin on Twitter also lifted the price of that cryptocurrency.

Is it digital gold?

Bitcoin’s performance undoubtedly lures heavy New York investors. With the digital currency reaching more than 51 thousand dollars on Thursday, it will have reached 5 times what it was a year ago, while the value of all Bitcoin currencies created since its launch in 2008 is about one thousand billion dollars (trillion dollars).

Professionals in this sector, such as Eric Demuth, head of Bitpanda, the European cryptocurrency exchange platform, believe that the issue has been settled and that Bitcoin has become a “new digital gold” accepted by investors wishing to diversify their assets and protect themselves from inflation.

“Soon, we will find Bitcoins in central bank reserves,” he says.

On the other hand, researcher Matteo Bovar of the Faculty of Economics in Toulouse said, “They are very volatile assets, which is risky, but at the same time, 10 years have passed since we said that Bitcoin will collapse and it is still there.”