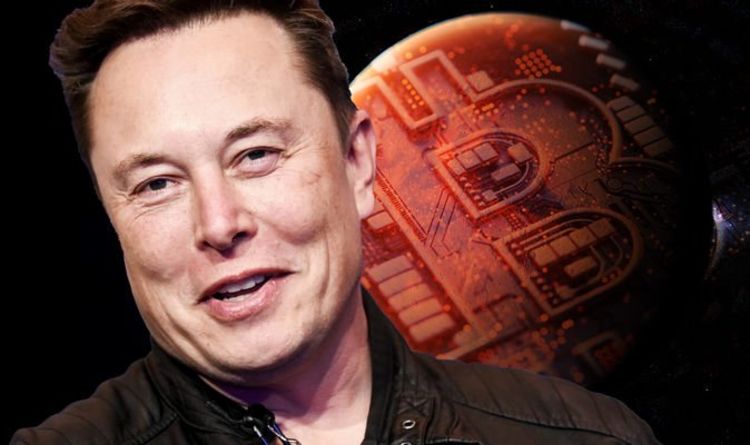 American entrepreneur Elon Musk, founder of Tesla and SpaceX, announced on his Twitter account that he plans to launch the “Marscoin” cryptocurrency.

On February 14, Musk pledged to support the owners of the cryptocurrency, “Dogecoin”, by selling the bulk of their savings, in order to avoid concentrating funds.

On February 15, Musk caused the “decrease” of the price of the cryptocurrency, “Dogecoin“, after inviting its big owners on “Twitter” to sell part of their currencies.

CoinMarketCap service data indicates that the “Dogecoin” cryptocurrency is down 14% to 5.6 cents.

In early February, this digital currency rose by a record 780%, and another jump in prices was recorded after Mask posted the phrase “Dooge” on “Twitter” in response to criticism of a picture bearing the “Falcon 9” launch vehicle. The price of the cryptocurrency is currently increased by 76%.