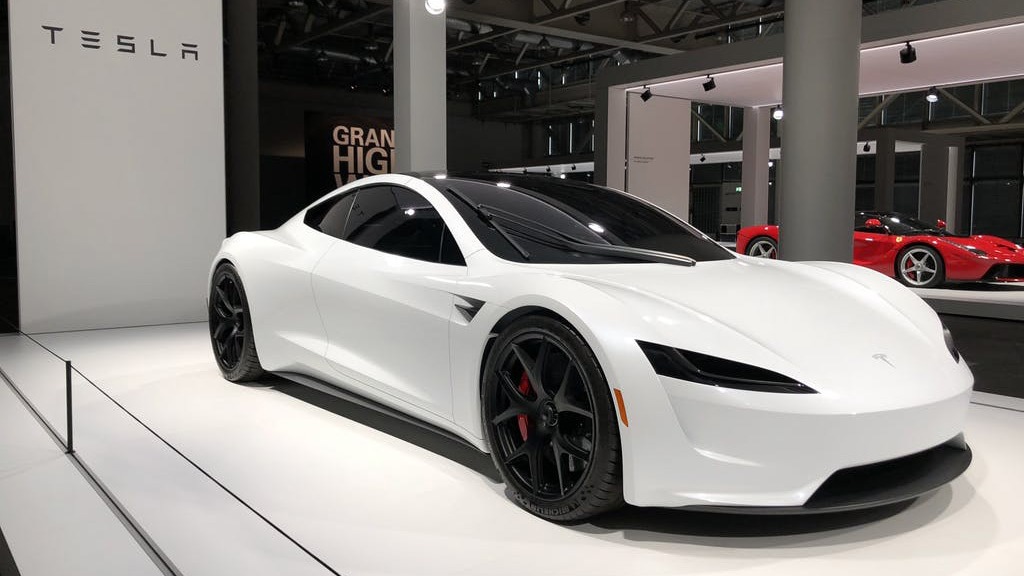 This came during Musk’s conversation with Joe Rogan, host of the podcast “Joe Rogan Experience” on Thursday, where the CEO of Tesla discussed the issue of the next generation of high-end electric Tesla Roadster.

“We’re going to put some missile technology in that vehicle,” Musk added.

This is not the first time that Musk has said that a roadster will have missile technology. In 2018, he wrote on Twitter that there would be a version of the car with the SpaceX “options package” that included “10 small propellant rockets.”

In his conversation with Rogan, Musk explained that the standard roadster will have two small rear seats similar to the Porsche car, while the advanced model will contain the SpaceX group as it will have a “set of thrusters” instead of the two rear seats.

He added, “At least, I am sure that we can do a propulsion of my missile from the back, and this gives you a thrust of 3 times,” explaining that this will be on the ground.

Musk predicted in 2016 that Tesla would have the car capable of doing a “test drive of fully autonomy all the way from Los Angeles to New York” by 2017.

Tesla comes with a “fully autonomous driving” mode, but the company states that this requires a “fully attentive driver, with a hand on the wheel and ready to take charge at any moment.”