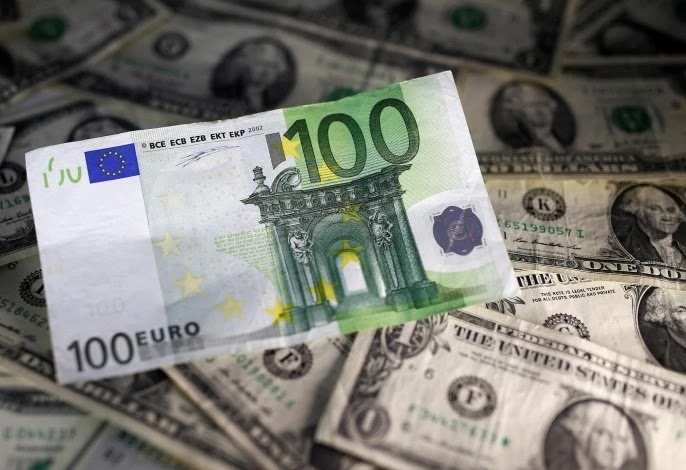 On January 19 the European Commission released a preliminary plan which is designed to reduce the European Union’s dependence on the US dollar. In addition, the plan signals an intention  to  protect European companies from Washington-imposed extraterritorial sanctions. As a long-term strategy, it states an intention to “considerably” increase the role of euro as an international currency.

European officials, who are in charge of financial transactions, emphasize that the sanctions and tariff strikes carried out by  the Trump administration against potential allies in the past couple of years point to the still high level of Europe’s dependence on the financial system with the American dollar in the center. Washington’s policy «had an outright negative impact on the EU’s and member countries’ capacity to promote their foreign policy interests».

The US dollar represents more than 80% of financial transactions around the world, so it is easy for Washington to impose financial sanctions on any country, and all it has to do is include individuals, companies, or countries within the “black list”, which is the list that is directly approved in various Banks around the world.

Fearing that they will be prevented from using the dollar, companies and financial institutions must submit to measures imposed by Washington.

On December 3, the General Directorate for Foreign Policy of the European Parliament published a report on the actions of the US International Trade Commission, stating that “US foreign sanctions against Russia, Iran and Cuba affect the interests of the European Union countries and are legally unfounded.”

The report notes that these measures are inconsistent with the conditions of the World Trade Organization, and described the US “secondary sanctions” that prevent access to the dollar-based financial system, as a “serious challenge to the 27 member states of the European Union.”

In order to protect the European Union economies, the report calls for an increase in the share of payments in euros or an end to cooperation with the United States in some areas.

The European Commission expects that a plan adopted last summer in saving European Union economies from the consequences of the Coronavirus pandemic, and complementary financial reform programs within the next seven-year budget, will help strengthen the role of the euro at the international level.

But the European Union currency cannot compete with the dollar and the yuan, without Europeans achieving the required development in the field of financial technology, as one of the main features of economic influence in our world today.

Europe suffers from terrible lags compared to the United States and China in the field of digital financial services and online trade, and bridging this technological gap requires great efforts, and what makes the situation worse is the absence of a common European market for digital financial technologies and services.

At the present time, the European Central Bank is working on issuing the digital euro to reduce dependence on the dollar, and such a move may have major geopolitical consequences similar to what happened when Bitcoin appeared, when Washington sensed the danger and harnessed its capabilities to confront this new currency.

If states and governments start issuing cryptocurrencies, unilateral US sanctions will become useless, and the withdrawal of any country from multilateral agreements will not make any sense either.

Therefore, the digital euro may undermine the hegemony of the dollar, US sanctions and pressure policy, and provide alternatives to international interbank transactions away from the dollar.