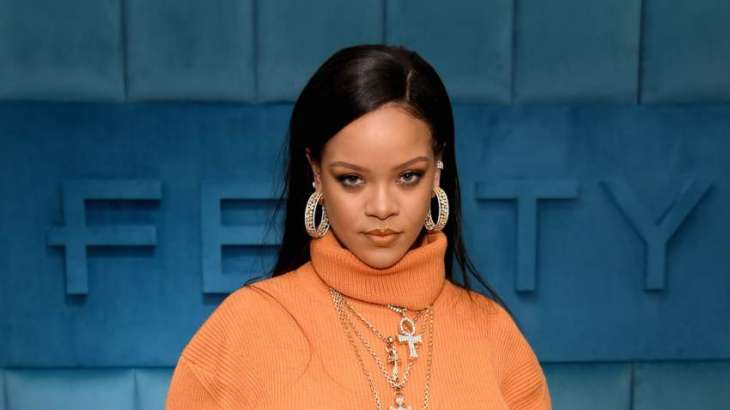 In a statement on Wednesday, India’s external affairs ministry said parliament had passed “reformist legislation relating to the agricultural sector” after a full debate and discussion.

“The temptation of sensationalist social media hashtags and comments, especially when resorted to by celebrities and others, is neither accurate nor responsible,” it added.

Rihanna’s tweet on Tuesday linked to a news story about the internet blockade at the protest sites.

why aren’t we talking about this?! #FarmersProtest https://t.co/obmIlXhK9S