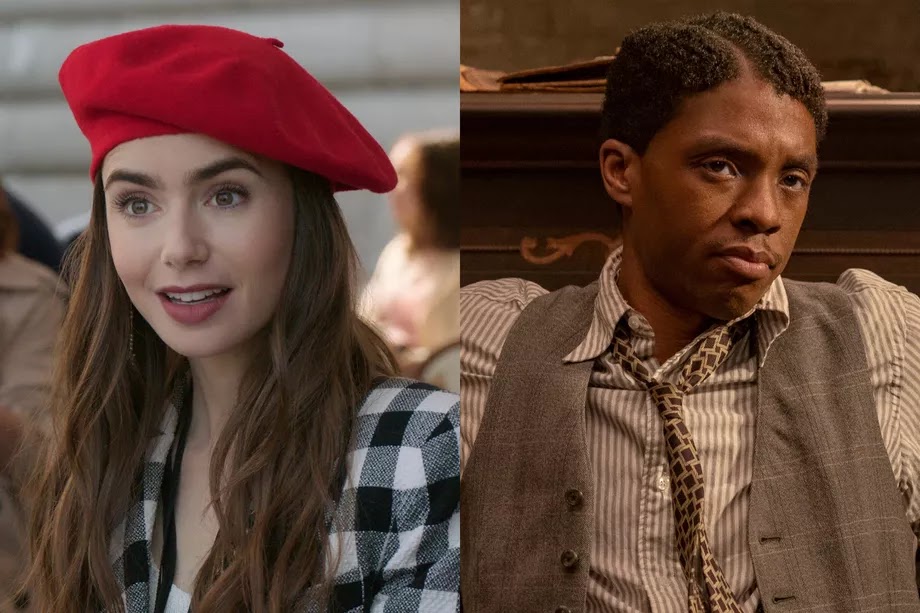 Last Wednesday, the nominations for the Golden Globe Awards were announced, which will be awarded on the 28th of this month, and it has not yet been determined whether the ceremony will be virtual via an electronic or natural means with the implementation of the precautionary measures, and Tina Fey and Amy Buller will be the hosts of the ceremony for the fourth time.

Netflix competes with itself

This year, Netflix is ​​very clearly competing with itself. In every award, there will be one or two nominations for the online platform competing for the same award, and the movie “Mank” directed by David Fincher alone won 6 nominations, while the movie “The Chicago Trial” 7 “has 5 nominations.

In the world of television drama, the series “The Crown” is nominated with six nominations, and other series such as “Emily in Paris” and “Ozark” received multiple nominations.

Netflix’s apparent superiority in the field of cinema is due to the Corona pandemic, as many studios have retreated from screening their films for fear of great financial losses, and therefore either they headed to Netflix or postponed their work indefinitely, so the film year became free of competing works.

As for television series, the platform has been presenting for years many competing works in the award season, especially the winning horse “The Crown” with a giant budget and a distinguished cast, headed by Oscar winner Olivia Coleman, so he is expected to win many awards This year, in addition to his awards from past years.

Tenet is out of competition 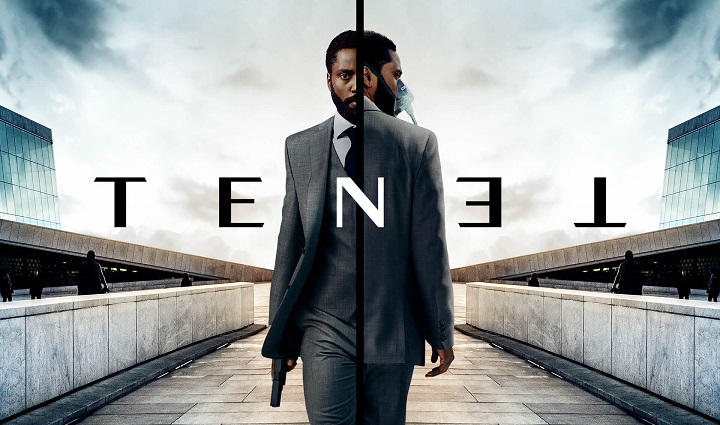 Christopher Nolan’s “Tenet” is the most important movie shown in 2020, whether due to its high budget or the name of its director who is considered the most powerful Hollywood director in the last ten years.

But in addition to the material losses due to the pandemic, the film was cinematically disappointed with intense drowning in mystery and manipulation of time and scientific riddles, which made it lose the interest of many audiences and critics as well as award committees, as it is clear, the film was nominated for only one award for best soundtrack, and it did not happen. For Best Film or Best Screenplay nominations.

Since the Golden Globe is the most important indicator of the Oscars, it is expected that the film will be neglected in the nominations for the most important award in the world of cinema, except for technical awards such as sound or visual effects, because no other films at a high level of budget such as “Tenet” can be shown. Rival it.

“Mank” is one of the films that was prepared from the beginning for showing on Netflix, as it has been announced since the end of 2019 as David Fincher’s upcoming movie on the platform with which he previously worked as an executive producer for other works. 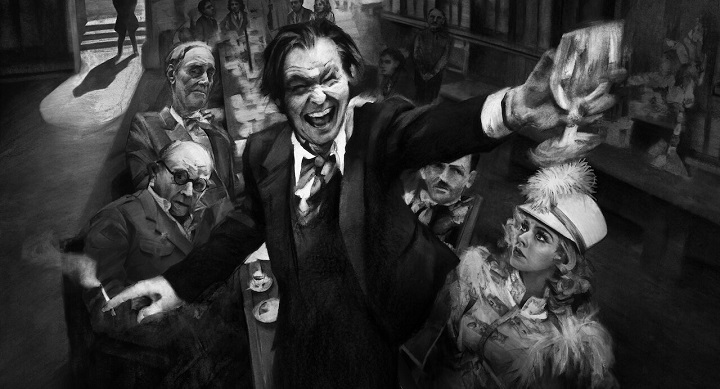 The film, with its story that takes place behind the scenes in the making of the famous “Citizen Kane” by Orson Welles, is considered one of the favorite films in the Hollywood Awards committees, which favor these films that re-present cinematic history, and are nominated for six awards, namely, Best Film, Best Director, Best Actor in a Leading Role, and Best Actress In a supporting role, best soundtrack and best screenplay, other technical awards are expected to be added to the film in the Oscar nominations, such as best photography and best editing.

The late actor Chadwick Bosman was nominated for the Best Actor award for his role in “Ma Rainey’s Black Bottom”, after his death last August as a result of his long struggle with colon cancer, as he had suffered from the disease almost from the beginning of his cinematic glory. And he fought him covertly, without knowing anyone but his family, until his death.

Although he did not get big awards in his short film career, he left a clear imprint of his famous role, “Black Panther” during the Marvel series, and this film for which he was nominated was produced by Netflix as well, in which he presented the role of a jazz songwriter and a talented musician, but he could not find Opportunity in a racist world against black people.