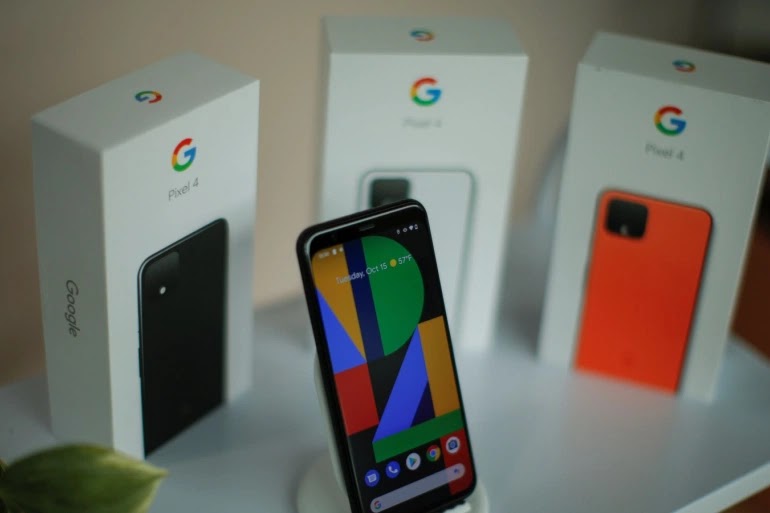 Google is adding the heart rate and respiratory monitoring feature to the Fit app via Pixel phones this month, and plans to add it to other Android phones in the future.

Both features rely on the smartphone camera, which measures the breathing rate by monitoring the rise and fall of the user’s chest, and the heart rate by tracking the change of color as blood moves through the fingertips.

The company said that “the features aim to allow users to track their health in general only, and it cannot evaluate or diagnose medical conditions.”

To measure breathing rate (the number of breaths a person breathes per minute) using the app, users point the front camera of the phone at the head and chest, and to measure their heart rate they place their finger on the back camera.

“The doctor calculates the patient’s respiratory rate by watching his chest rise and fall, and Google’s feature simulates this procedure through machine learning technology,” said product manager at Google Health Jack Poe in a press briefing.

Google’s heart rate monitoring is similar to a feature that Samsung included in a number of older Galaxy smartphones, including the Galaxy S10, but removed the feature on the S10E and S20 phones. the most recent.

Heart rate data from the Google app will be less comprehensive than the types of readings a person can get from a wearable device, which can continuously monitor their heart rate while a person lives their daily life.