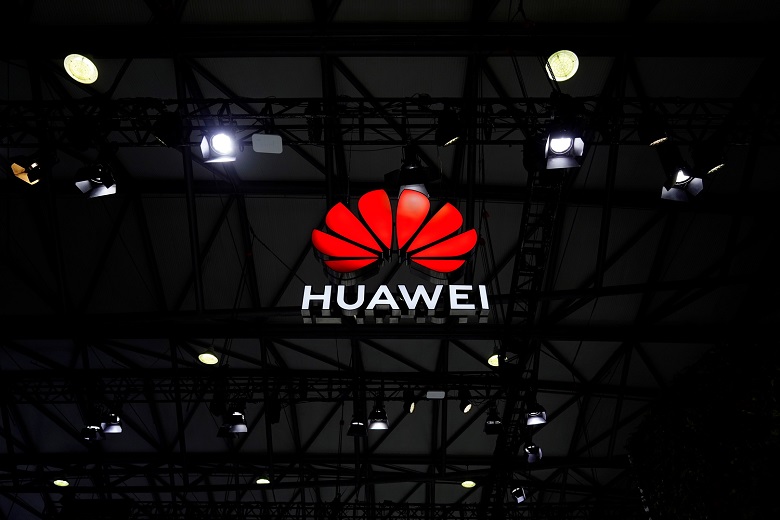 Reuters reported, citing 4 sources, that the Chinese company “Huawei” plans to manufacture electric cars under its own brand, and that it may launch some models this year.

Huawei is in talks with the state-owned “Changan Automobile” and other auto manufacturers, to use its own car factories to manufacture its electric cars, according to Reuters, citing two informed sources.

Reuters, also said, “Huawei” is in discussions with “BluePark New Energy Technology” of the Beijing-backed “BAIC Group” to manufacture its electric vehicles.

Huawei had begun designing electric cars internally and communicating with suppliers in the country, with the aim of officially launching the project early this year.

Richard Yu, head of the group Consumer business in “Huawei”, which led the company to become one of the largest manufacturers of smart phones in the world, will shift its focus to electric vehicles, as another source pointed out, that electric vehicles will target a large segment of the market.

On the other hand, a Huawei spokesperson denied that the company plans to design electric cars or produce Huawei-branded cars, and said, “Huawei is not a car manufacturer … However, through information and communication technology, we aim to be a provider, Digitally oriented, new additive component provider … enabling automotive OEMs to make better cars. “