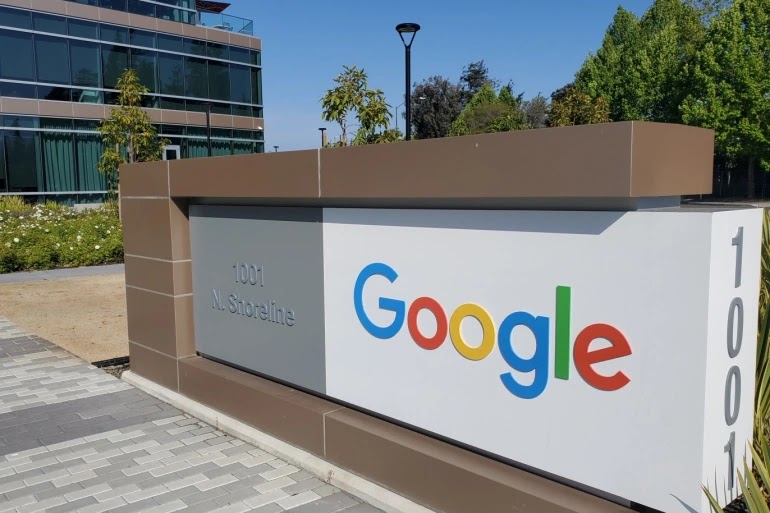 Alphabet Inc’s Google fired staff scientist Margaret Mitchell on Friday, in a new move that has sparked divisions within the company over academic freedom and diversity that began since the sack of AI researcher Timnit Gebru last December.

Google said in a statement that Mitchell violated the company’s code of conduct and security policies by moving electronic files outside the company. Mitchell – who announced her dismissal on Twitter – did not respond to this statement.

Google’s practices in AI ethics have come under scrutiny since the dismissal of Gebru , the scientist who gained fame for exposing bias in facial analysis systems.

Google’s dismissal of Gebru prompted thousands of company employees to protest. She and Mitchell called for more diversity and inclusion among the Google search staff, and expressed concern that the company had begun to censor paper critical of its products.

Gebru said Google fired her after she questioned an order not to publish a study saying AI that mimics language could hurt marginalized populations. Mitchell, a co-author of the paper, publicly criticized the company for firing Gebru and undermining the credibility of her work.

Zoubin Ghahramani, director of AI research at Google, and the company’s lawyer informed Mitchell’s team of the dismissal order on Friday in a hastily arranged meeting, according to a source familiar with the matter. The source said a simple explanation was provided for the separation.

The company said that Mitchell’s firing followed disciplinary recommendations by investigators and the audit committee. It explained that its violations “included the theft of confidential business-sensitive documents and the private data of other employees.” The investigation began on January 19.

Google has recruited top scientists with promises of research freedom, but the limits are tested as researchers increasingly write about the negative effects of technology and offer unflattering perspectives on their employer’s products.