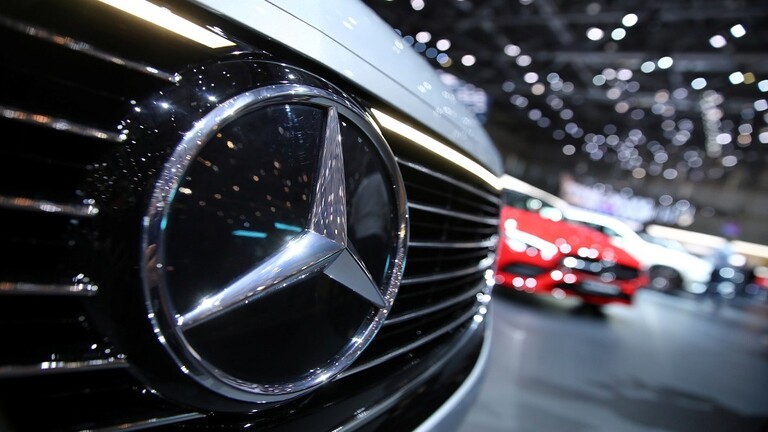 Mercedes-Benz decided to recall more than 1.3 million cars because the software in its emergency call systems could send responders to the wrong location after the car had an accident.

The move comes after “Mercedes” learned of a collision in Europe, where the automatic emergency call system sent wrong data about the location of the damaged car.

The company began the investigation in October 2019, and recorded other similar cases, a company spokesperson said.

The company’s subsidiary Daimler Vans has also announced the recall of 2016-2016 Metris and Sprinter vehicles for the 2019-2020 years.

Mercedes said it would inform the affected owners and upgrade the software systems for free, according to US Department of Transportation files.

The recall is expected to begin on April 6.