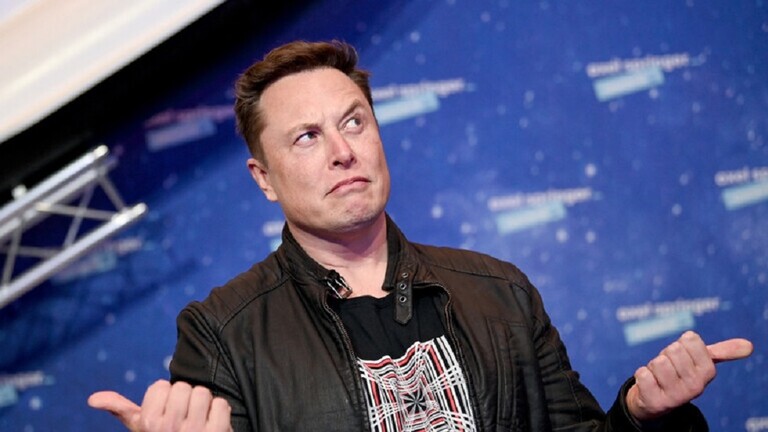 US billionaire Elon Musk, according to stock exchanges and the Bloomberg Billionaires Index (BBI), lost about $ 14 billion in a single day, due to the collapse of Tesla shares.

According to BBI, Musk’s fortune decreased by $ 13.6 billion – to $ 176 billion, which allowed him to remain the second richest person in the world.

At the same time, the fortune of Jeff Bezos, founder of the “Amazon” company, decreased by 5.55 billion dollars to 180 billion dollars, and he remained in the first place in the ranking of the world’s richest people.

Since the beginning of this week, the share price of this company has fallen 12.7%. For the third week in a row, the shares of this electric vehicle manufacturer are under pressure.

Tesla shares have fallen 14.03% since the start of February after rising from November 2020 to January 2021.