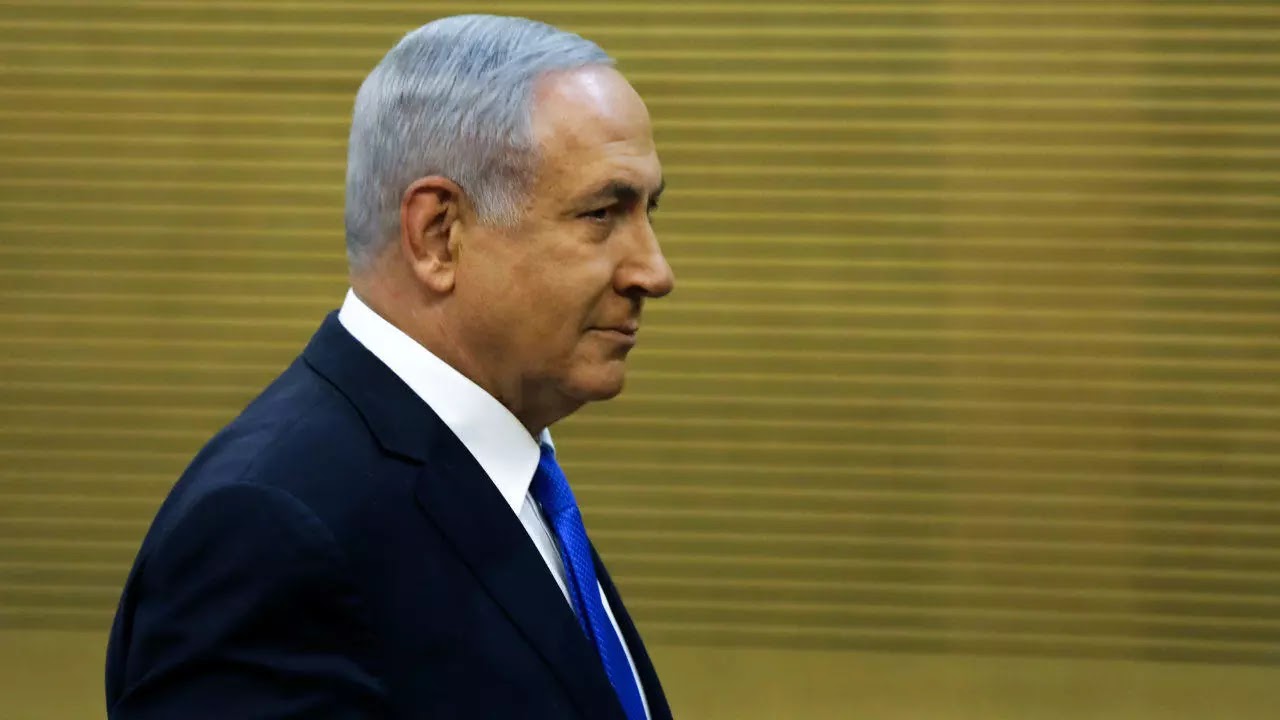 Israeli Prime Minister Benjamin Netanyahu held a meeting, Monday night, with a number of security and military officials, to discuss preparing for a possible attack against Iran, according to Israeli media.

The Hebrew Kan channel reported that Netanyahu discussed in a meeting that included Defense Minister Benny Gantz, Army Chief of Staff Aviv Kochavi and officials in the military and finance ministries, transferring funds from emergency security bases in favor of expected operational plans against Iran.

This comes as Netanyahu called, the Israeli small cabinet for security and political affairs, to convene next Wednesday, to discuss “developments related to the Iranian issue.”

It is worth noting that the Chief of Staff of the Israeli army, Aviv Kochavi, announced last week that he had ordered the army to prepare a plan for a possible attack on Iran this year.