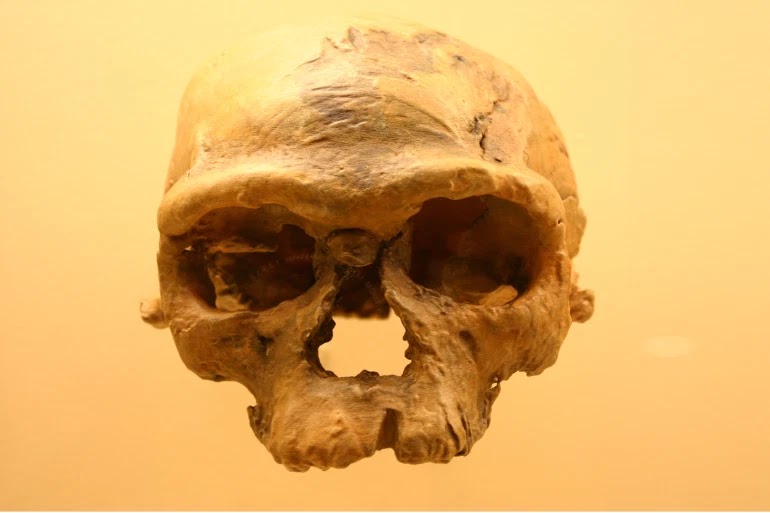 Most of us are fascinated by our ancestry, a trait that appears to be characteristic of our species, which always wonders about its ancestors and the origins of its human race.

Scientists go away from time to time, discovering a “new human ancestor” or a “new fossil,” which sometimes rearranges or confuses the scene. Despite this, words such as “ancestor” and “common ancestor” have rarely been precisely proposed for scholarly discussion.

In a recent reference study published in the journal Nature on February 10, a group of scientists reviewed our current understanding of how we trace the origin of modern humans, whether in terms of their whereabouts or time, and which ancestors they passed through on their journey through Time.

The study was collaborated by scientists from the Francis Crick Institute and the Natural History Museum in the United Kingdom, and from the Max Planck Institute for Science of Human History in Germany.

Co-author researcher at the Natural History Museum Prof Chris Stringer said: “Some of our ancestors will have lived in groups or populations that can be identified in the fossil record, whereas very little will be known about others. Over the next decade, growing recognition of our complex origins should expand the geographic focus of paleoanthropological fieldwork to regions previously considered peripheral to our evolution, such as Central and West Africa, the Indian subcontinent and Southeast Asia.”

The study identified three key phases in our ancestry that are surrounded by major questions, and which will be frontiers in coming research. From the worldwide expansion of modern humans about 40-60 thousand years ago and the last known contacts with archaic groups such as the Neanderthals and Denisovans, to an African origin of modern human diversity about 60-300,000 years ago, and finally the complex separation of modern human ancestors from archaic human groups about 300,000 to 1 million years ago.

Based on the current evidence, the scientists – before this reference study – were categorically attributing the origin of Homo sapiens to a specific place and point in time. However, the scientists in the current study believe that the anatomical and behavioral features that were previously observed and associated with the first appearance of Homo sapiens correspond to a group From evolutionary dates and not to a specific point in time.

Co-author Pontus Skoglund from The Francis Crick Institute said: “Contrary to what many believe, neither the genetic or fossil record have so far revealed a defined time and place for the origin of our species. Such a point in time, when the majority of our ancestry was found in a small geographic region and the traits we associate with our species appeared, may not have existed. For now, it would be useful to move away from the idea of a single time and place of origin.”

In order to be able to answer these questions, the scientific community must develop methods and strategies that can expand the scope of detection, as well as include new methods of finding any vital human material that was hidden from our eyes over the previous years.

For example, recovering and tracing ancient DNA, as well as finding biomolecules in fossils, is crucial to broadening the scope of the research. However, these mechanisms require that they be accompanied by new technical modifications in order to be able to recover old DNA more efficiently.

Hence, the various tests of the genetic, fossil and archaeological records, in addition to gathering more biological evidence such as ancient DNA and finding any information that ancient proteins may hide, will undoubtedly help reveal the many new surprises that are associated with the ancestors of modern humans.