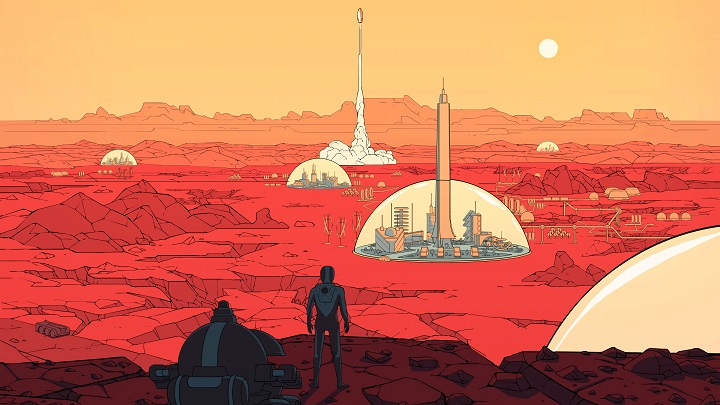 Electrolysis- is a process that uses electricity to split water into hydrogen and oxygen- requires removing the salt. It is a cumbersome, costly endeavor in a harsh, dangerous environment.

If oxygen and hydrogen could be directly coerced out of briny water, this electrolysis process would be much less complicated—and less expensive.

A new technology developed by engineers at the McKelvey School of Engineering at Washington University in St. Louis does the same.

While being useful on Earth, where it opens up the oceans as a viable oxygen and fuel source, this new technology, i.e., brine electrolyzer, can get oxygen, fuel from Mars’s salty water as well.

The system uses electricity to split salt water into oxygen and hydrogen, and it has been shown to operate in the Martian atmosphere at -33 degrees Fahrenheit (-36 degrees Celsius).

In order to live — even temporarily — on Mars, not to mention to return to Earth, astronauts will need to manufacture some of the necessities, including water and fuel, on the Red Planet. NASA’s Perseverance rover is en-route to Mars now, carrying instruments that will use high-temperature electrolysis. However, the Mars Oxygen In-Situ Resource Utilization Experiment (MOXIE) will be producing oxygen only, from the carbon dioxide in the air.

The system developed in Ramani’s lab can produce 25 times more oxygen than MOXIE using the same amount of power. It also produces hydrogen, which could be used to fuel astronauts’ trip home.

“The Mars electrolyzer radically changes the logistical calculations of missions to the Red Planet and beyond. This technology is equally useful on Earth as the oceans open up as a viable source of oxygen and fuel,” said Vijay Ramani of the University of Washington.

The device is designed from two sides, one that splits the water to form the hydroxyl ion and the other splits it back up to produce oxygen, according to Inverse reports.

The technology is present on Earth, but it is expensive and will not withstand the cooler temperatures of Mars.

Ramani and his team set out to create a portable version that works continuously on the Red Planet and can operate without needing to heat or purify the water source.

“Ironically, perchlorate dissolved in water, so-called impurities, actually helps in an environment like Mars. It prevents water from freezing and also improves the performance of the electrolyzer system by way of Reduce the electrical resistance. “