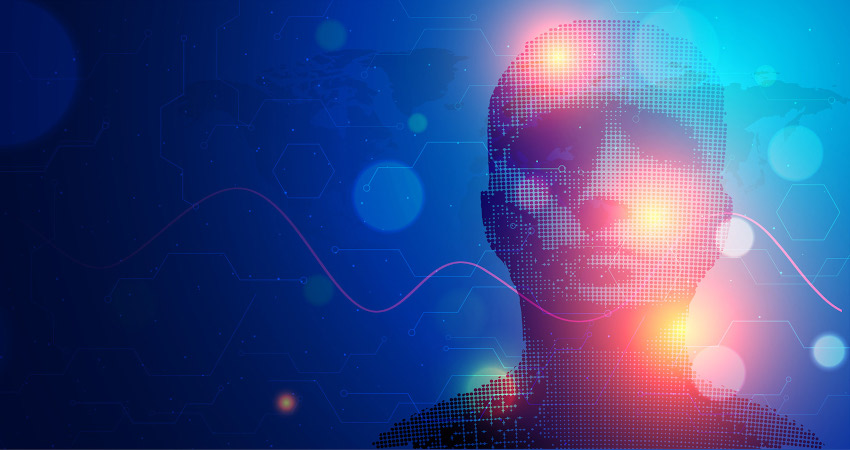 Artificial intelligence can now read human emotions and use 5G technology to thwart terrorist attacks and crimes before they happen.

Scientists have unveiled a realistic early version of the “Minority Report” technique (a sci-fi movie starring Tom Cruise), in a new study.

The 2002 science fiction movie directed by Steven Spielberg included the possibility that officers would arrest potential killers before they committed their crimes.

Experts previously told the Daily Star that the next generation of mobile Internet will allow pretty much everything to connect to the web.

They are expected to bring in self-driving cars, revolutionize healthcare and infrastructure, and even tell a coffee machine you are awake.

Now scientists from South Korea have created an artificial intelligence system that could theoretically take advantage of 5G networks to “discover human emotions” in entire cities.

It could then create a “virtual emotional map” that could, in theory, be sent to the police and alert smartphones in the area.

Project leader, Professor Hyunbom Kim, of Incheon National University, said: “Emotions are a crucial characteristic of humans and distinguish them from machines, and determine daily human activity. However, some emotions can also disrupt the normal functioning of society and endanger people’s lives, such as the life of an unstable driver. Therefore, emotion detection technology has great potential to recognize any disturbing emotion in tandem with 5G and post-5G connections, and warn others of potential risks. “

A report from Eurekalert adds: “Furthermore, when a dangerous emotion, such as anger or fear, is detected in a public place, the information is quickly transmitted to the nearest police department or related entities who can then take steps to prevent any potential crime or threats of terrorism.” .

But the study, published in the IEEE Network, is already warning of “serious security problems” from hackers manipulating artificial intelligence, where false alarms can be sent, and is said to be vulnerable to unlawful signal tampering, misuse of anonymity, and “hacking-related cybersecurity threats.”

The system does not reveal the face or private parts of anyone who scans them in public places, and it is assumed that the subjects are unknown in private areas such as homes.

Professor Kim added, “This is only a preliminary study. In the future, we need to achieve strict integration of information, and accordingly create powerful AI-based algorithms that can detect compromised or malfunctioning devices and provide protection against potential system intrusions. Only then will people be able to enjoy a life. Safer and more comfortable in future advanced smart cities. “