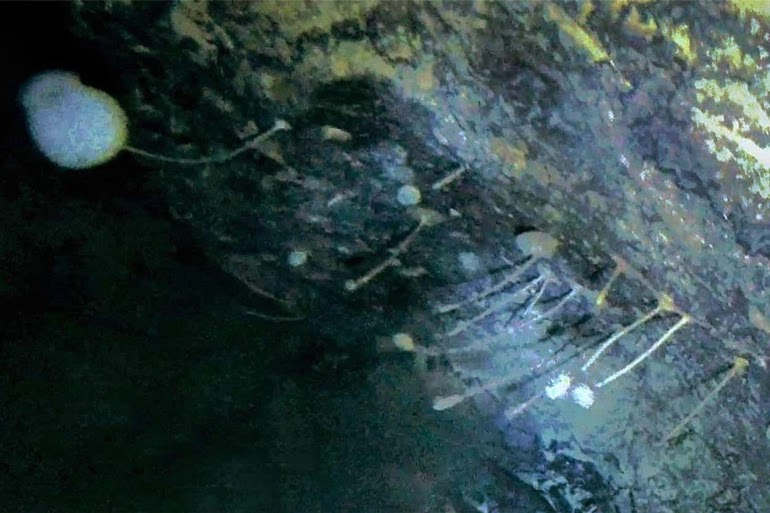 A team of researchers from the British Geological Survey discovered by chance the existence of living creatures 3,000 feet (900 meters) under the ice in Antarctica.

In a report published by the American Business Insider site, the author Marianne Guenot says that scientists previously thought Antarctica’s frigid temperatures and lack of light and food made it impossible for living creatures to thrive.

These organisms were discovered on a rock beneath the Filchner-Ronne ice shelf, after experts from the British Geological Survey drilled a well 2860 feet into the ice, then descended another 1,549 feet in water. 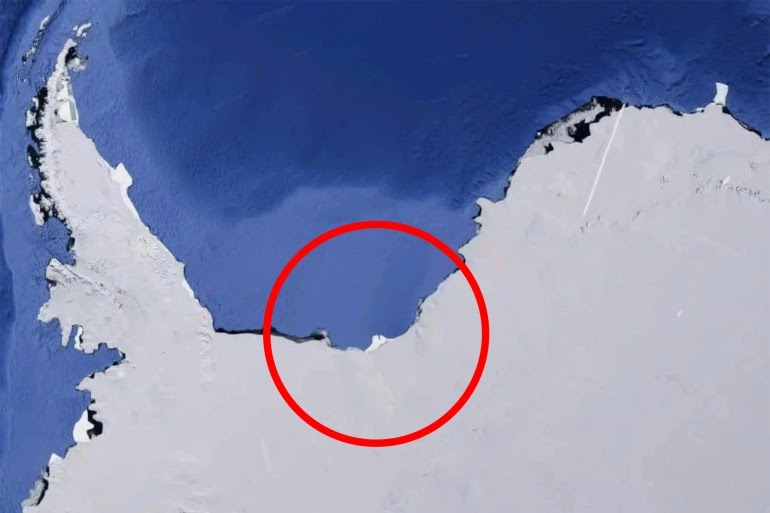 “The area underneath these ice shelves is probably one of the least-known habitats on Earth,” said Huw Griffiths, one of the scientists who made the discovery, in a Twitter video.

“We didn’t think that these kinds of animals, like sponges, would be found there.”

The Filchner-Ronne ice shelf is a huge floating ice sheet stretching over 1,500 square kilometers, but only a small area equivalent to a tennis court has been explored.

Some enormous icebergs separate from this plate and drift away, and in December 2020, one of these mountains nearly collided with fertile land where seals and penguins live.

The author pointed out that the British geological team was not searching for organisms in the depths of Antarctica, but was digging the ice sheet to collect samples from the sea floor.

While descending into the depths, the search camera collided with one of the rocks, and the scientists discovered after watching the video footage that there were a number of living creatures in the place.

“We did not think at all to search for any form of life, because we did not believe that there would be an existence in the first place.” Griffiths

The video reveals two types of unknown animals, one of which has long legs, and the other is a round, sponge-like animal.

According to the author, previous studies have monitored life forms under the ice in Antarctica, and a few animals have been found, such as fish, worms and jellyfish. The scientists believed that the deeper the search was far from light, the less likely it was to find living organisms.

Griffiths said that these animals were found about 260 kilometers from the open sea, adding in a press release, “Our discovery raises so many more questions than it answers, such as how did they get there?” Griffith said in a press release. “What are they eating? How long have they been there?”

The scientists said their next step was to understand whether the animals were from a previously unknown species.

“To answer our questions we will have to find a way of getting up close with these animals and their environment,” Griffiths said.