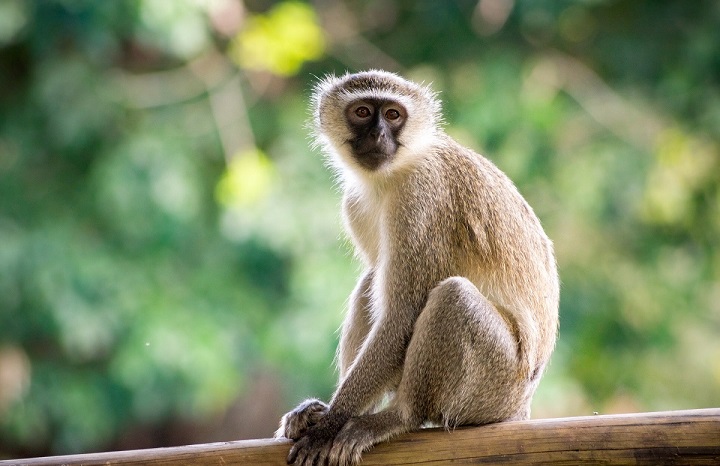 In an almost science-fiction-like development, a team of researchers delivered human genes into a monkey embryo, resulting in an animal with a much larger and more advanced brain.

Researchers from the German Max Planck Institute for Molecular Cell Biology and Genetics in Germany, together with a team from the Japan Central Institute for Experimental Animals, are working on implanted copies of the human ARHGAP11B gene in the common straw monkey embryo.

The scientists reported that the monkey’s neocortex, the part of the brain concerned with language and learning, was greatly amplified by this action.

The results confirm previous research indicating that the ARHGAP11B gene is a key factor in intelligence development.

The new research, published in the current issue of the journal “Science”, sheds light on how to develop the thinking abilities that transformed us from simple human ancestors to a creature that developed civilizations, cities and spacecraft.

“We actually found that the neocortex of the straw monkey brain enlarged and the surface of the brain was curved. Their cortical plate was also thicker than normal,” said Michael Hyde, lead author of the study, in a press release.

Study co-author Wieland Huttner stressed that people subjected to animal testing were not allowed to do developments beyond the embryo stage due to ethical concerns.

He stated, “In light of potential unforeseen consequences regarding postpartum brain function, we considered it a prerequisite and mandatory, from an ethical standpoint, to determine the effects of ARHGAP11B on the development of the fetus’s neocortex.”