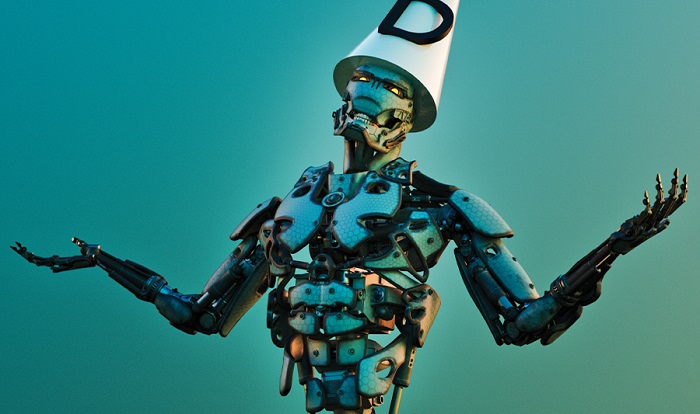 Artificial intelligence programs have become more and more common, as they are used in many fields and have even begun to pose a flagrant threat to many about losing their jobs.

But as this technology continues to evolve, an international group of researchers has warned that there is an increased risk for standalone programs.

In a study published in the Journal of Artificial Intelligence Research Portal, author Manuel Cebrian said: “The super-intelligent machine that controls the world looks like science fiction. But there are actually machines that independently carry out certain important tasks without programmers fully understanding how they learned them, a situation To become at some point uncontrollable and dangerous to humanity. “

According to the study, scientists have tried two methods to control artificial intelligence software, isolate it from the Internet and program it using an algorithm that prevents it from harm.

The first method stopped the technology from performing its basic functions, but it is worrying that no algorithm can guarantee prevention of damage.

According to Iyad Rahwan, entrepreneur, researcher, and director of the Center for People and Machines at the Max Planck Institute for Human Development: “If we analyze the problem into basic rules of theoretical computing, it turns out that the algorithm that instructed the AI ​​not to destroy the world could unintentionally stop its operations.”

This comes at a time when AI researchers working on facial recognition systems claim that their devices can now predict a person’s sexual policy or preference from just measuring their face.