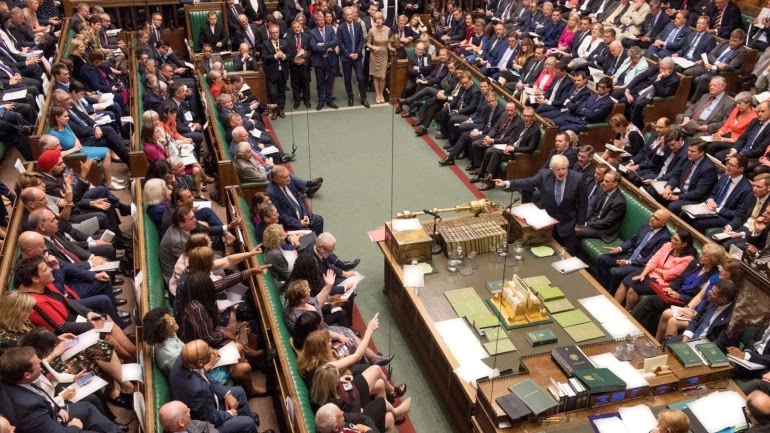 “Spy Kids” is not a title for a film or animation work for children, but rather a controversial bill in Britain that aims to recruit children under the age of 18 years to work with security institutions and spy on even their families.

The bill asked a lot of flow between legal, politicians and human rights defenders, given its exciting implications, and the possibility of endangering children’s lives, and more than this is cooperation with British intelligence to spy on parents.

While the security government argues for the security justification, and that the law will help in combating crime, drug trafficking and terrorism, and will not endanger children’s lives; Parliamentarians and human rights activists are calling for strict restrictions on the use of children in security operations, and for making them a source of information.

The draft law stipulates that children between the ages of 16 and 17 can cooperate with more than 20 security institutions, with the aim of bringing important information to help in resolving criminal gangs or confronting terrorism.

This dangerous task will be carried out according to the law in strict secrecy, and with the provision of the necessary cover for these children, but the British government went far by proposing to grant these children the right to commit after misdemeanors while exercising their secret duties, in case the violation of the law would lead to the detection of a serious crime or spare the country A terrorist attack. 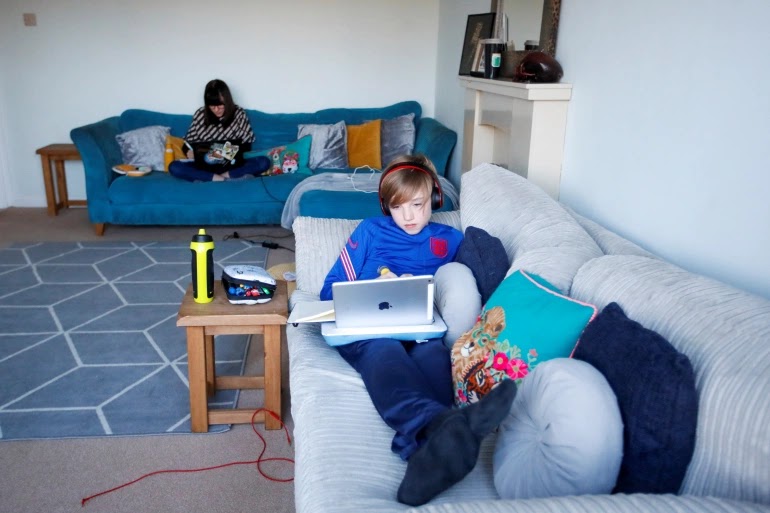 Among the controversial contents of this law is the possibility of recruiting children to spy on their fathers, if these children suspect that one of the parents has extremist ideas or is involved in a terrorist act.

The draft law places some restrictions on the recruitment of children, stressing that this method is not used except when absolutely necessary, calling on the parties that employ the child to put priority on his physical safety, and to ensure his security first.

Among the twenty agencies that the law grants the right to employ children as spies, there are: the internal and external intelligence services, the army, the police, and a number of government institutions that fight tax evasion, money laundering, and the fight against human and drug trafficking.

The bill almost passed without provoking all this controversy, after it was easily voted on in the House of Commons by the government majority, while the opposition leader Keir Starmer asked his party MPs to absent from the voting session, to allow the law to pass, which made 32 of His party’s deputies threatening to resign for opposing the contents of the law.

Then the bill stopped at the House of Lords, as they asked the government to elaborate more details about child protection and very strict restriction of their work.