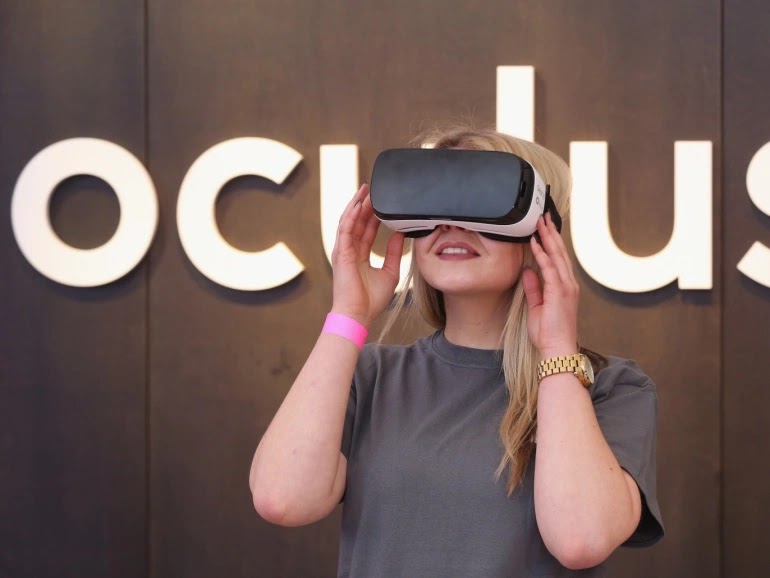 Smartphones have become in our time a well-known, popular and possibly old technology, and many companies have reaped huge profits from their manufacture, but what is the next revolutionary device that companies seek to find?

Apple was not the first to invent the smartphone, companies like Palm and Blackberry had been selling it for years, but the iPhone offered a completely new way to interact with computers.

Permanent internet connection, easy-to-use touch screen, and clickable app icon based interface; They all look common now, but at the time it seemed like a revolution.

The smartphone was a seismic shift in the tech industry, creating entirely new business models with the replacement of everything from digital cameras to in-car GPS systems.

But smartphone sales have fallen for two years in a row for the first time, according to an analysis by Gartner. So are smart phones old technology?

Tech industry’s next bet is on a series of technologies commonly called augmented reality (AR) or mixed reality (MR), and typically involves a computer that is worn in front of the user’s eyes.

Users will still be able to see most of the real world in front of them, unlike virtual reality (VR), which completely plunges the user into a computer generated fantasy land.

Industry observers and participants believe that Apple has a good opportunity to verify reality and revolutionize augmented reality as it did with smartphones.

Apple has been designing prototypes of augmented reality glasses for years, and recent reports from ‘The Information’ and ‘Bloomberg’ indicate; That Apple may release glasses with this technology as early as 2022, and it could cost up to $ 3,000.

But Apple is not the only company working on these products. All the big tech players such as Microsoft, Google, Facebook and Amazon are also in the game.

Between reality and fiction 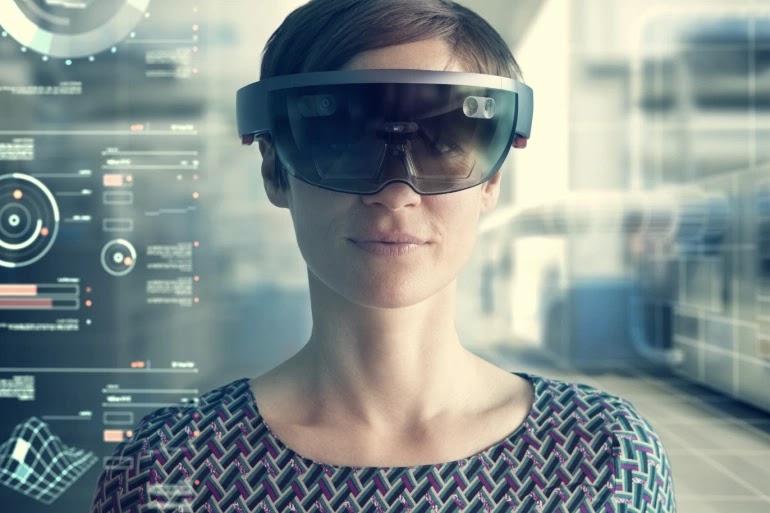 Screenwriters have conjured up visions of what can happen with advanced computer glasses. In one episode of the series “Black Mirror”, it explored a world in which people can “block” some people from their vision through glasses, and important information emerges that comes directly when you want to.

Today, the most common use cases are smartphone-based games and apps like Pokémon Go or Apple’s Ruler app, which use the phone’s screen and camera instead of relying on glasses or another set of screens on your face.

The few companies that produce augmented reality glasses mostly focus on business areas, such as manufacturing and medicine.