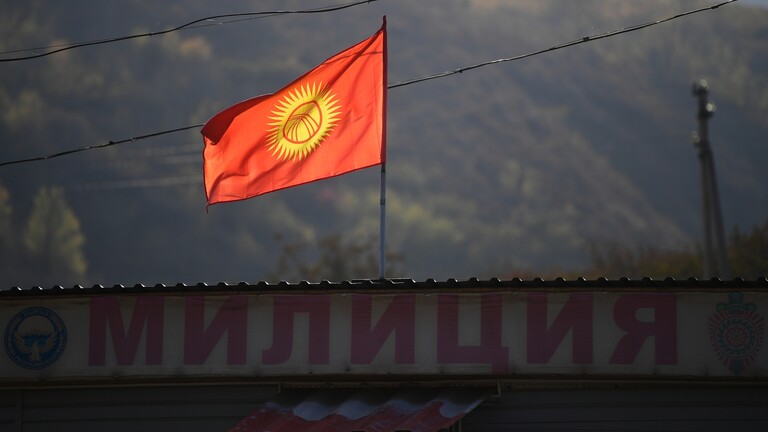 Security services in Kyrgyzstan have arrested the Chairman of the Board of Directors of the largest gold production company in the country, on charges of corruption.

The State Committee for National Security announced on Friday that members of the Anti-Corruption Commission had detained the chairman of the board of directors of the state-run Kyrgyz Altin Corporation, Almirza Okubayev, while he received a bribe of 100,000 Kyrgyz sum (about $ 1.2 thousand dollar).

The company’s president is also facing charges of blackmailing some of the heads of enterprises in the gold production sector, threatening to dismiss them if they fail to pay him bribes.

Okubayev (33 years) took over the position of Chairman of the Board of Directors of “Kyrgyz Altin” last November.