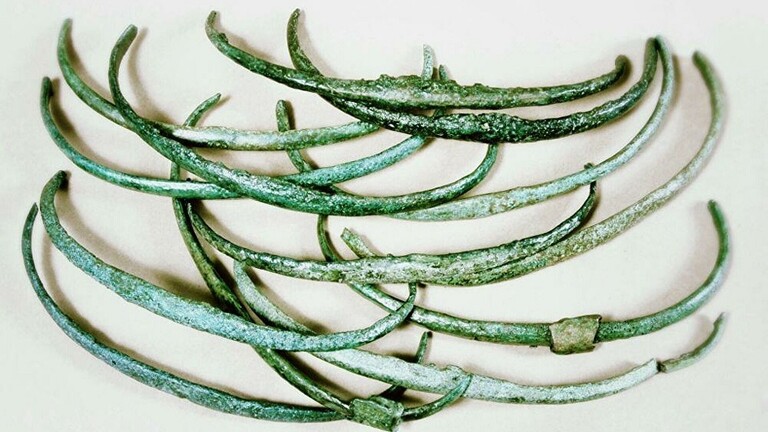 Dutch archaeologists suggest that Europeans in the Bronze Age may have used rings and blades as an early form of coinage, based on an examination of the holdings of 113 different piles of artifacts.

Scientists have been trying for a long time to know when money appeared, how it looked, and of course its value gained from its comprehensiveness and standardization. That is why archaeologists always search in cemeteries and among treasures for uniform artifacts that can be used as money.

There is no evidence that Bronze Age cultures had precise means of identifying masses, other than simply lifting an object and guessing its weight. Psychologically, this means sensing increasing differences in an object’s qualities with the “eyeball,” which is referred to as the difference threshold, or “Weber’s law.”

In a paper published in PLOS ONE, researchers Maikel H. G. Kuijpers and Cătălin Popa from the University of Leiden studied a sample of more than 5,000 artifacts from more than 100 treasures from Central Europe dating back to the Bronze Age, and evaluated them on the basis of a unified standard, according to their masses. , By weighing it by hand.

About 70% of the studied bronze rings, of the arched bronze pieces found in Germany, Austria, the Czech Republic, Slovakia and Poland, were similar enough (they weighed 195 grams on average, so that the difference was not noticeable when weighed in the hand, and certain groups of ribs could be assembled. The blades of axes look the same.

Statistical analysis of the synapse-like ribs suggested combinations of heavier and lighter elements, and may reflect two different levels of value – although the results were not as clear as they were with the rings. 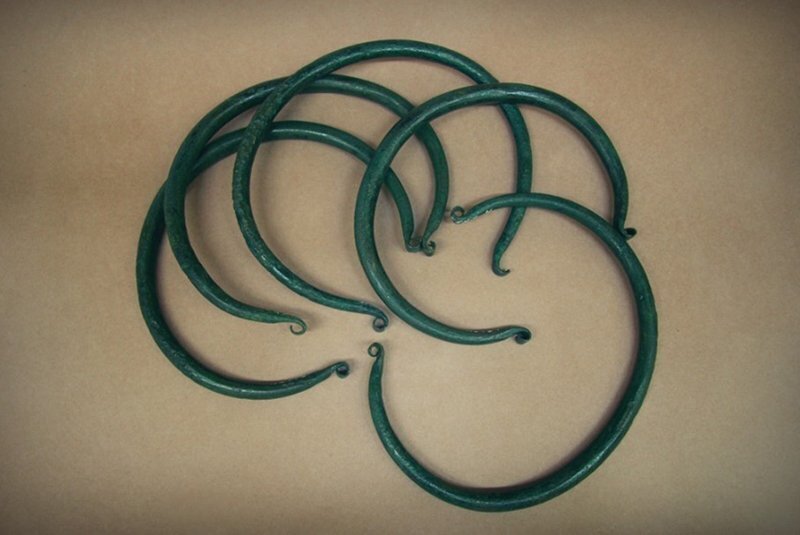 The authors of the study say: “The euro came in prehistoric times in the form of bronze rings, ribs and axes. These artifacts from the early Bronze Age were standardized in terms of shape and weight and used as an early form of money.”

Throughout the Czech Republic, the researchers say, there is a region of overlap, where rings, ribs and ax blades are found together, and these elements may have been used differently in different regions – perhaps to show off wealth, for example, rather than as a precursor to coins.

These results may shed some light again on the origins of money itself, whether the idea of ​​money (as a balance of credits and debts) or the use of materials as money (when the same mutual objects have intrinsic value) came first.

The fact that people in the early Bronze Age traded in commodities both in appearance and weight indicates that we view items as money (or “commodity money”) in this case. The ribs, rings, and blades of the ax must look the same, or else they are not worth the same amount of value.

In fact, researchers believe these systems helped drive the development of more accurate weights and measures to correctly measure how heavy or light something is – and thus how much its value. And while we rarely think of weights or currencies when we use them today, they have an impressive history.

“The origins of money and the formulation of coherent weight and measurement systems are among the most important prehistoric developments of the human mind,” the researchers wrote in their paper.