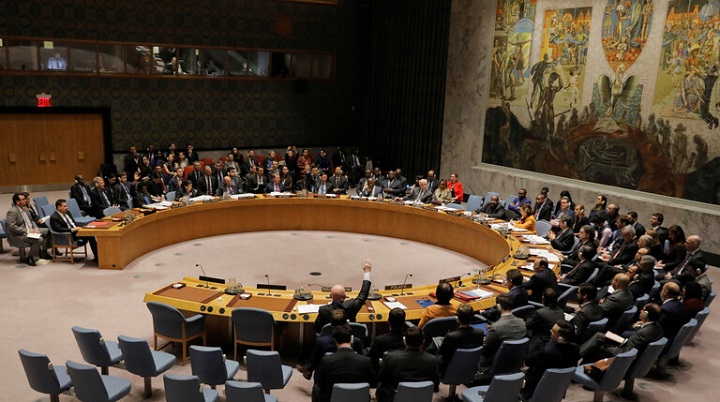 Al-Sonni said in a tweet on his official account that thanks to the efforts of the mission, the Ministry of Foreign Affairs and the Investment Corporation, the Security Council officially rejected Belgium’s request to dispose of any frozen Libyan funds, describing it as “an important victory for Libya.”

All-Sonni added, “The council recognized that there is no legal basis for disposing of the funds, pointing out that Libya had advised Belgium to withdraw its request previously, considering that this decision is a” warning to any country trying to tamper with the capabilities of the Libyans.

Al-Sonni thanked the member states of the Security Council that supported Libya’s position to refuse to dispose of the frozen funds, on top of which Tunisia is the representative of the Arabs and the voice of Libya in the Council, according to what he said.

It is noteworthy that a Belgian foundation called GSDT “the Global Fund for Sustainable Development” had submitted a request to the UN Security Council to lift the freeze on part of the assets of the Libyan Investment Authority in Belgium.