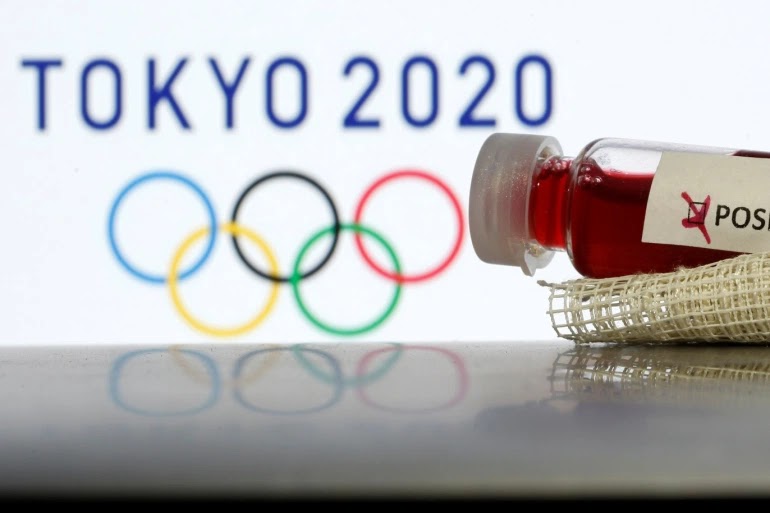 Yoshiro Mori, Chairman of the Organizing Committee of the Tokyo 2020 Olympics, confirmed today, Tuesday, that Japan will host the Summer Games regardless of the Corona pandemic situation, and he also stressed working closely with the International Olympic Committee to achieve this matter.

Mori explained that the current discussions are now concerned with how to host the games and not asking about thinking about holding them, and said, “We will host the Olympiad regardless of the situation of the Corona virus.”

He added, “We must think of new ways to host the Olympiad” within the current discussions, noting that there are difficulties during the conversation between the local organizing committee and the International Olympic Committee despite the reality of the strong relationship between them.

Mori’s words came at the beginning of a meeting with the authority in charge of sports research in Japan.

The Tokyo 2020 Olympics was postponed from last year due to the spread of the epidemic, while speculation about the fate of the Games increased recently due to the high number of injured and Japan’s declaration of a state of emergency in Tokyo and other major cities.