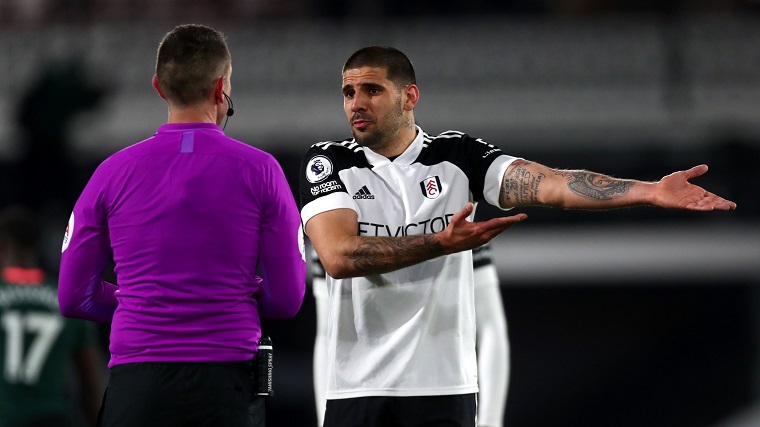 The International Football Council changed the laws of the game, and decided not to count a violation if a player touched the ball with his hand unintentionally and then his teammate scored a goal afterwards.

In the past, it was considered a violation against a player or his teammate when he touched the ball with the arm or hand before scoring a goal or creating an opportunity to score.

Targets will continue to be canceled if they came with direct contact with the hand or arm, even if they were not intended.

The council said – in a statement after the annual meeting of its general assembly – that the goals will not be canceled if a teammate accidentally touches the ball with his hand during the build-up of the attack.

The change in the law will take effect from the beginning of next July, but the matches will have the flexibility to implement before the specified date.

The decision came too late for Fulham, whose goal was canceled due to an unintended hand touch during his 1-0 defeat by Tottenham in the Premier League on Thursday.