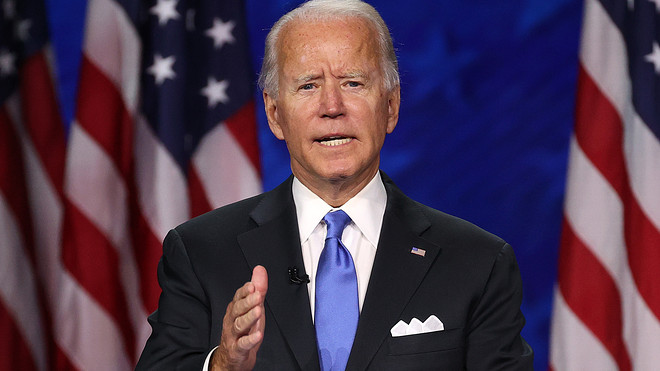 US President Joe Biden said, in a press interview, Wednesday, “We do not punish the leaders of allied countries,” noting that things will change with Saudi Arabia in the wake of the killing of journalist Jamal Khashoggi.

Biden added, in an interview with the American “ABC News”, that “sanctions have been imposed on all those involved in the assassination of Khashoggi, but not including the Saudi crown prince, because the United States does not impose sanctions on the leaders of allied countries.”

He said, “Relations with Saudi Arabia will witness a change, and I have clearly informed Saudi King Salman that things will change.”

CIA had published a report that suggested that Saudi Crown Prince Mohammed bin Salman personally approved the assassination of Khashoggi in 2018.

Saudi Arabia responded to the American report by saying that it rejected it “categorically,” and considered that the report “contained incorrect conclusions about the Kingdom’s leadership that could not be accepted.”