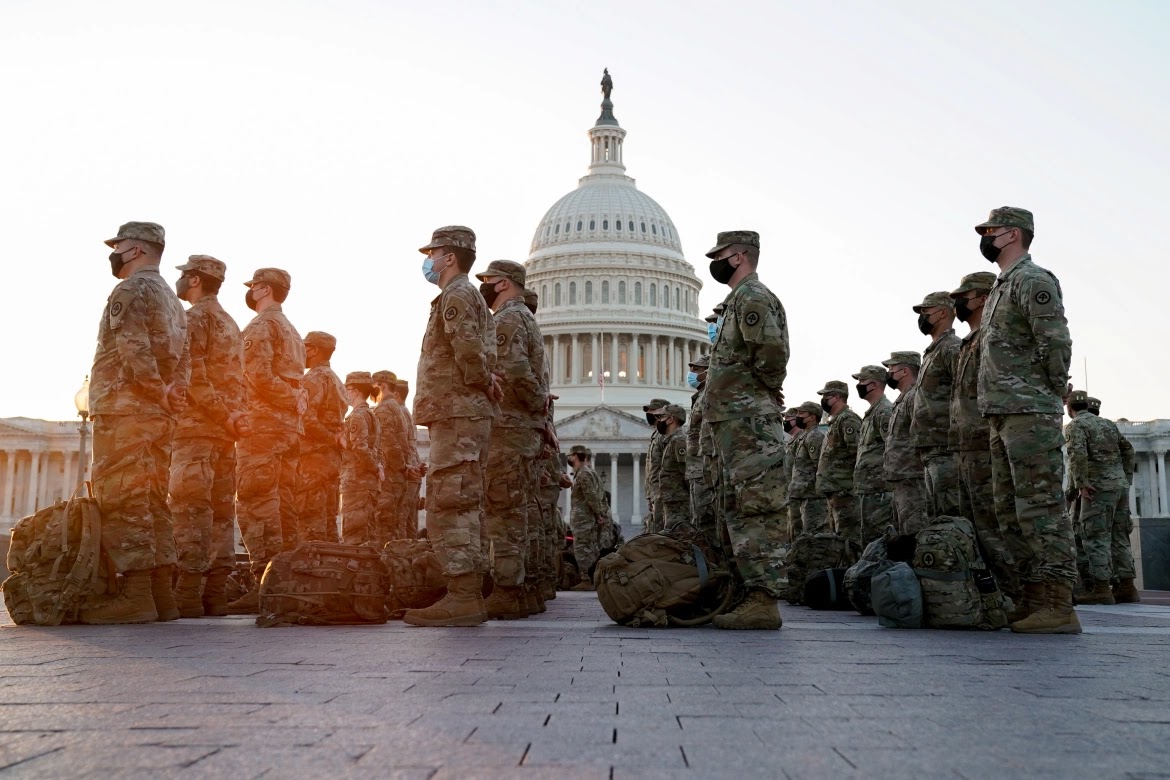 U.S. Capitol Police have requested a 60-day extension of some of the 5,200 National Guard members activated in the District in response to security threats and the Jan. 6 assault on Congress, defense officials said Thursday.

There are currently about 5,200 National Guard protecting the Capitol, and the mission is due to end on March 12.

US National Guard forces, including 20,000 people, deployed in the Capitol area in January 2021 for the first time since the civil war in the United States, in an urgent move that took place against the backdrop of the storming of Congress on January 6 by supporters of the former US president, Donald Trump, during Disturbances claimed 5 lives.