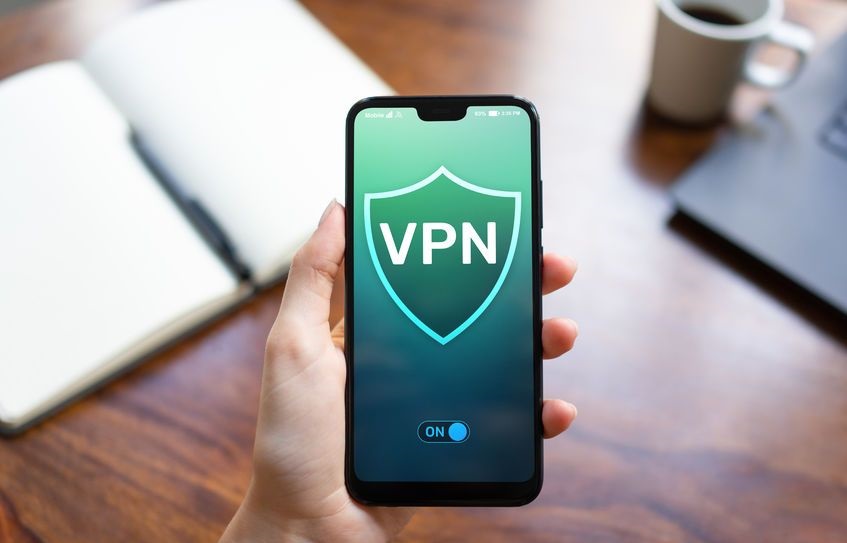 Data of 21 million VPN users via Android devices had been leaked to the Internet.

According to media reports, “data for users of VPN services through applications such as SuperVPN, GeckoVPN and ChatVPN have been offered for sale through the dark web sites, as this data included e-mail addresses, passwords and user names of the mentioned applications, as well as the serial numbers of users’ devices And the types of phones and devices that they used with these applications. “

Earlier information also indicated that SuperVPN user data was leaked over the Internet last summer, and technology experts believe that the reason behind the data leaks that occurred is the “negligence” of officials and those in charge of the aforementioned application servers in dealing with users’ data.

Today, VPN services are considered one of the common means that some people resort to to hide the IP addresses of their devices when browsing blocked Internet sites in some countries, and a way to protect their private data while using the Internet.