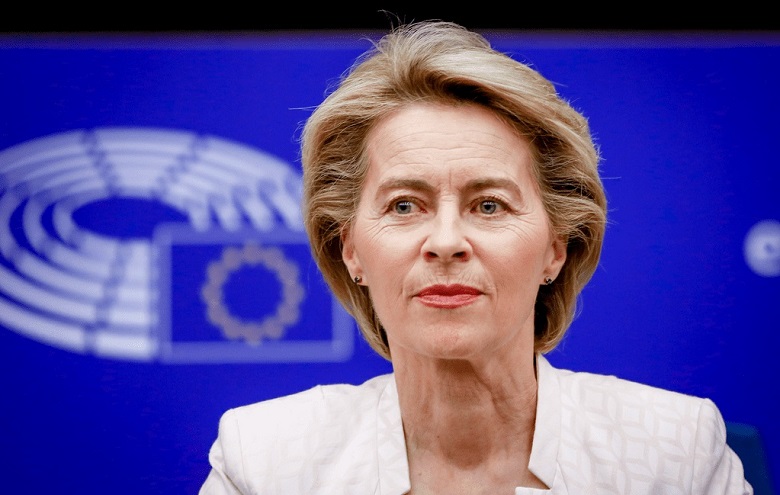 European Commission President Ursula von der Leyen said today, Monday, that the Commission will submit a proposal in March regarding the creation of a vaccination passport at the European Union level.

“As for the question of what the digital green passport could look like: we will submit a legislative proposal in March,” she said in a video conference with German conservative lawmakers.

Greece – as well as Israel – already has digital vaccination certificates, and others such as Denmark and Sweden have talked about developing them.