The eruption of a long-dormant volcano in southwest Iceland drew crowds of visitors to get a close-up view of the liquid lava.

Many have trekked to the volcano on the Reykjanes Peninsula, near Iceland’s capital Reykjavik, since it flared to life Friday night after tens of thousands of earthquakes were recorded in the area in the past three weeks. It was the area’s first volcanic eruption in nearly 800 years.

On Tuesday, Civil Protection officials were seen indicating to dozens of people that they should stay away from the lava, which was a few meters away, to ensure that they were not harmed.

Glowing lava can be seen from the outskirts of the capital, at a distance of approximately 32 km.

Officials said they do not expect evacuations because the volcano is in a remote area, 2.5 kilometers from the nearest road.

Pictures and videos spread on social media, showing the crowds pouring into the volcano site. 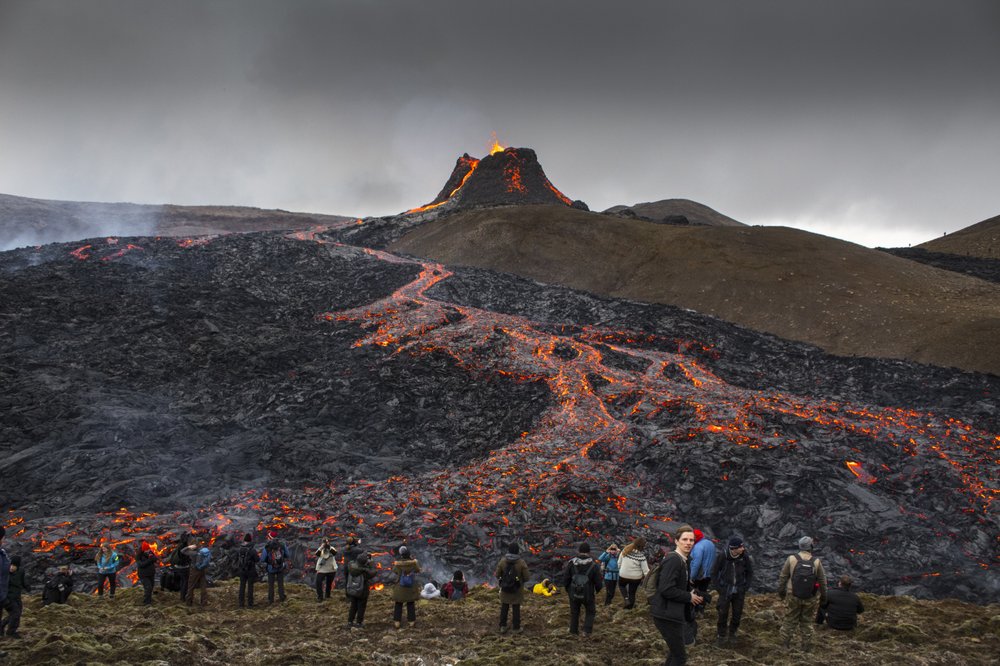 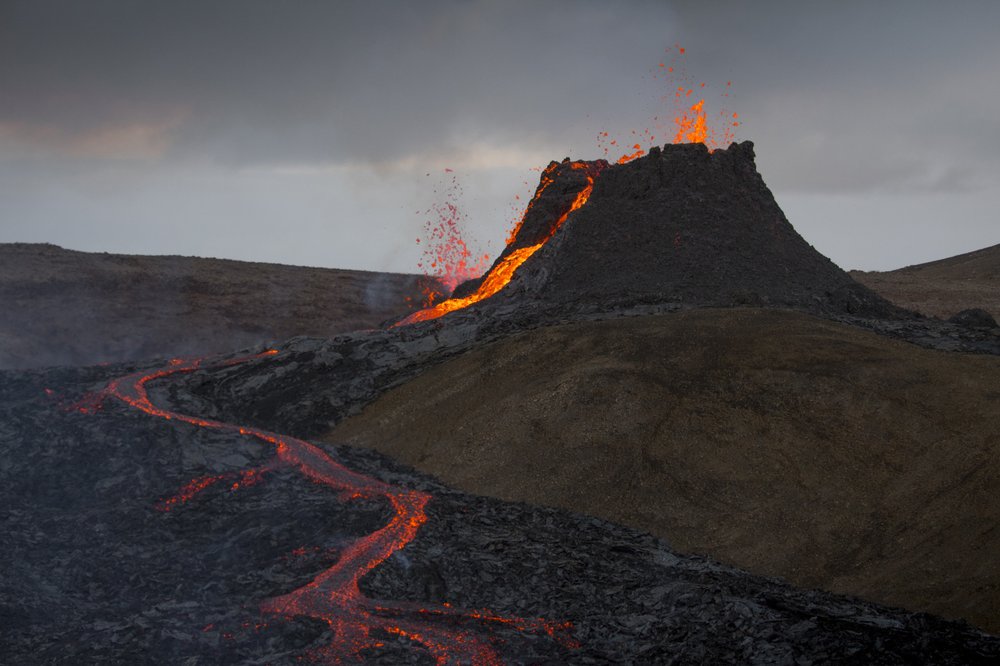 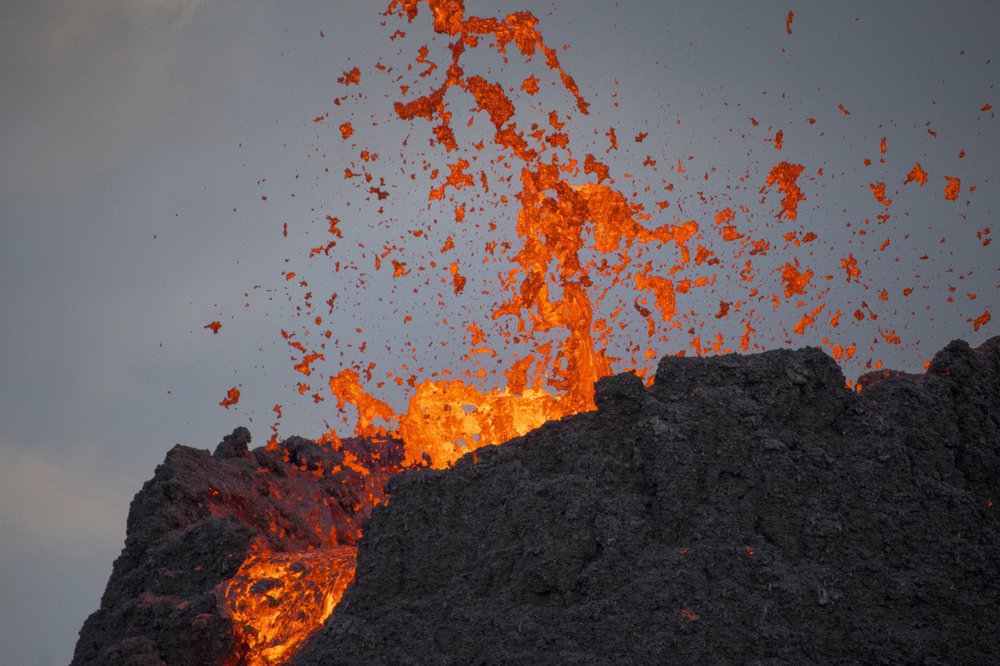