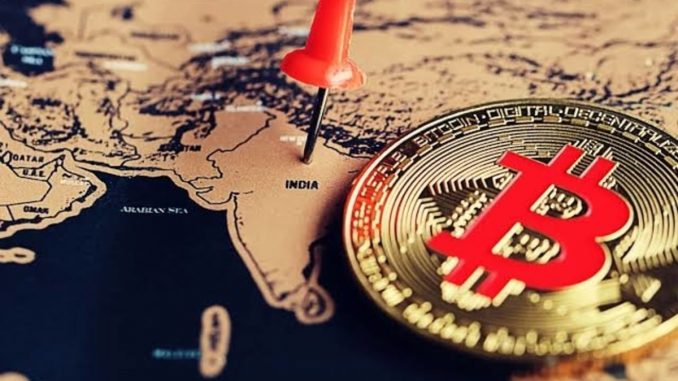 Reuters reported, citing sources, that the Indian government is preparing to completely ban digital currencies in the country, including Bitcoin which have been very popular in the world in recent years.

According to the sources, lawbreakers who store, trade, or sell digital currencies will face criminal liability or be fined.

This is not the first time that a strong position was taken on cryptocurrencies in India, as 3 years ago, an Indian government committee recommended that all private virtual currencies be banned and proposed a 10-year prison sentence for violators.

Earlier, the Indian authorities expressed concern about the use of Bitcoin in illegal activities, including money laundering, in the absence of rules regulating this type of currency.