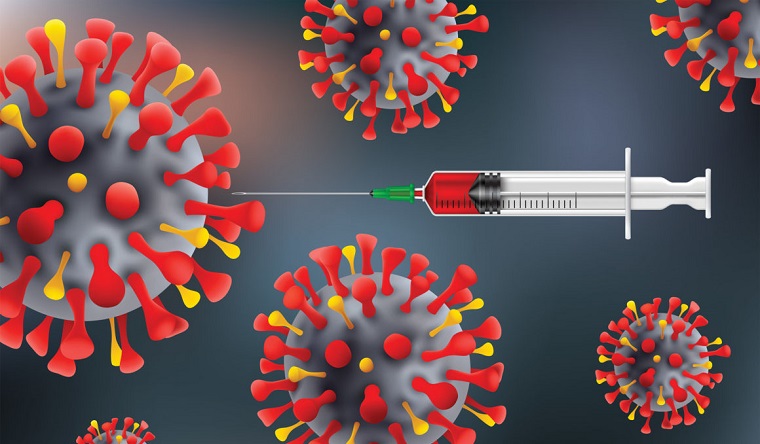 France and Italy announced today, Monday, the suspension of the use of  “AstraZeneca” anti-corona virus vaccine, hours after Germany suspended the use of the same vaccine.

French President Emmanuel Macron said during a joint press conference with Spanish Prime Minister Pedro Sanchez in Paris that the decision to suspend the use of AstraZeneca vaccine was taken “based on the recommendation of the Minister of Health as a precaution, and hoping that it can be quickly resumed if  the European Medicines Agency permits.”

Macron indicated that the suspension decision will remain in effect until the agency gives its opinion on the vaccine in the second half of Tuesday.

For its part, the Italian Medicines Agency (AIFA) announced that it had decided to ban the use of the “AstraZeneca” vaccine in the country as a temporary precaution until notice from the European Medicines Agency.

AIFA noted that the decision was taken “in line with similar measures taken by other European countries.”