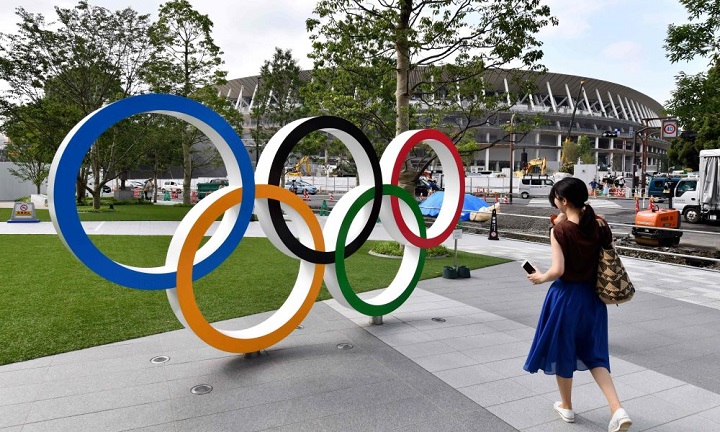 Japanese channel “NHK” reported that the country will lose about 150 billion yen (about 1.37 billion dollars) due to its decision to hold the Summer Olympic and Paralympic Games in Tokyo without fans from outside.

These are the figures provided by the “Nomura” Institute for Economic Research in Japan. This information is based on an analysis of the internal market of Japan and the level of consumption by foreign tourists before the outbreak of the Corona epidemic.

Hotels and restaurants will suffer the largest material losses as a result of this decision.

The institute indicated that additional economic losses may also arise if the organizers of the Games make a decision to limit the number of Japanese fans in sports facilities during competitions.

The institute’s information also revealed that the budget for holding the Olympic Games in Tokyo increased due to the additional expenditures caused by its postponement and the measures imposed due to Corona, and it currently stands at 1.64 trillion yen (15.9 billion dollars).

It was expected that the Olympic Games would take place in Tokyo between the 24th of July and the 9th of August 2020. But the outbreak of the Corona epidemic in the world caused it to be postponed for one year.

The Olympic Games are expected to take place in Tokyo between July 23 and August 8 this year.