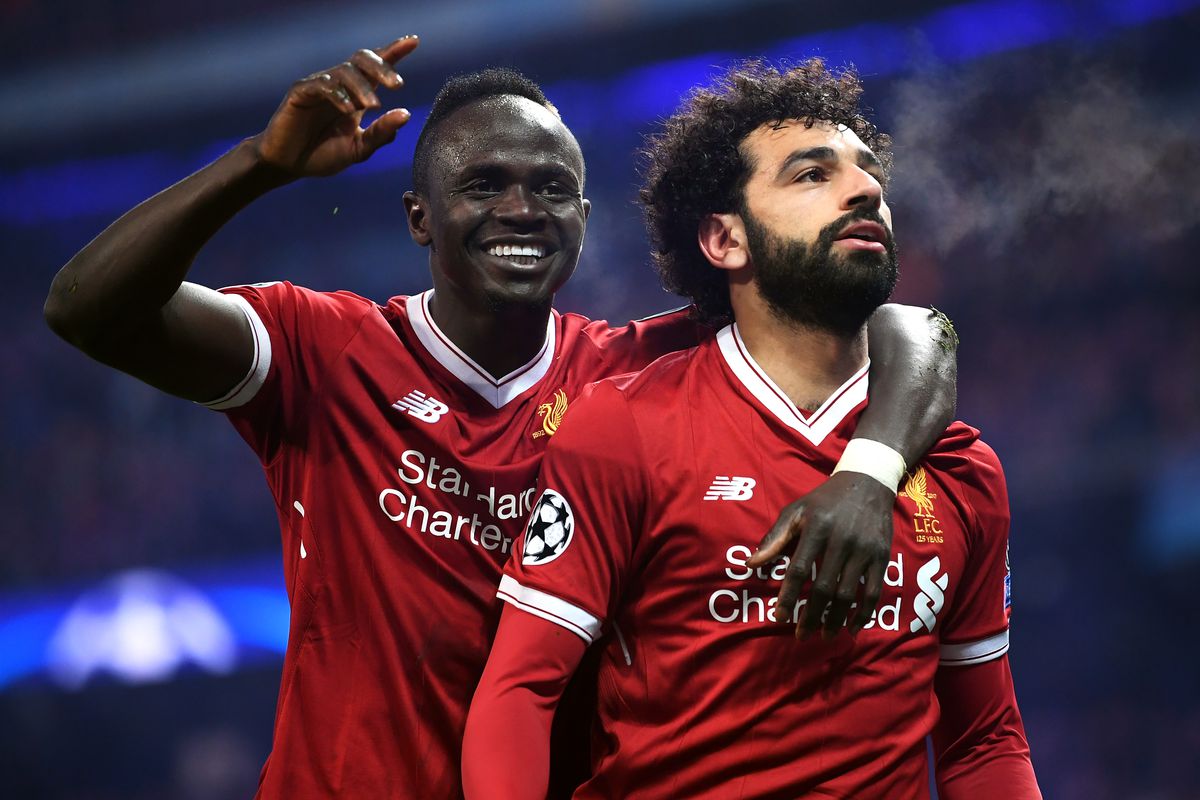 Liverpool coach, German Jürgen Klopp, said that there is no fear of the players leaving if his team does not qualify for the Champions League soccer competition next season.

Klopp said: “I am fully aware that we have players who have loyalty to the club. We are not in a situation where a player comes and says we are not in the Champions League and therefore I want to leave .. This matter will not happen, I know my players well.”

Klopp assured Liverpool fans that the club is on the right track, saying: “I ask all the club’s supporters not to worry. The club is in good hands and has a great team, and this is vital for a good future.”

He continued: “We are well aware that the current season is very difficult because we do not have the momentum of the past seasons, but we will overcome this crisis because we have the capabilities and strength.”

Liverpool, the English Premier League champion, lost a fifth successive at home to Chelsea, last Thursday, and fell to seventh in the league table, and he must regain his balance if he wants to occupy one of the four positions that give their owners the card to participate in the Champions League competition next season.