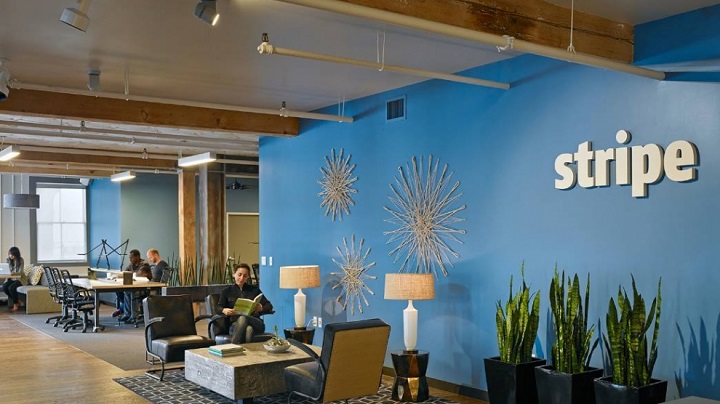 Stripe, the California-based online payment service, has made a giant leap in its market value, from $ 35 billion in April 2020 to $ 100 billion currently, but observers are asking a lot of questions about the company’s revenue.

In a report published by the Swiss newspaper “Letemps”, writer Anouch Seydtaghia says that the multinational Stripe has become one of the most valuable emerging companies in the United States after it achieved records in online shopping, which spread in an unprecedented way in light of the Corona pandemic.

The company, which was founded in 2011, says 90% of Americans make electronic purchases through its payment services. On Sunday, Stripe announced that it had raised $ 600 million from investors, reaching a market value of $ 95 billion.

“While Stripe already transfers hundreds of billions of dollars annually to millions of companies around the world, the opportunities ahead of us are much greater compared to when the company was established 10 years ago,” said Dhivya Suryadevara, Chief Financial Officer, She added that the company is currently investing in the infrastructure that will be the pillar of online commerce in 2030 and beyond.

Stripe provides complete solutions for SMEs and multinationals to sell online, including currency management, dealing with banks and credit card issuers, managing user subscriptions, and organizing the relationship with payment platforms such as Apple Pay and Google Pay, besides fraud monitoring.

The company earns its revenue mainly through commissions, which are estimated at 2.9% of the volume of payments, with a fixed 30 cents per transaction, in addition to other payment options at higher costs.

Stripe confirms that it has millions of customers, including giants such as “Google”, “Spotify”, “Amazon”, “Lyft”, “Booking.com” and “Allianz”.

Among the main competitors of Stripe, the American company “Checkout.com”, which was founded and managed by Swiss Guillaume Pousaz, has collected $ 1 million in revenue during last January, and has a market value of about 15 billion.

On Sunday, Stripe valued 6 times higher than its previous value thanks to VC fund investments and investments by Allianz and AXA, previously, the company attracted investments from Google and Elon Musk.

Nevertheless, the size of its annual revenues remains a mysterious issue – according to the author – Forbes magazine estimated Stripe’s profits in 2019 at $ 450 million, and the company, which employs about 2,500 employees, plans to invest in Europe in the coming months, in Ireland.

Stripe was also a founding member of the “Libra” project launched by Facebook, but withdrew from the digital currency project in late 2019, along with eBay.