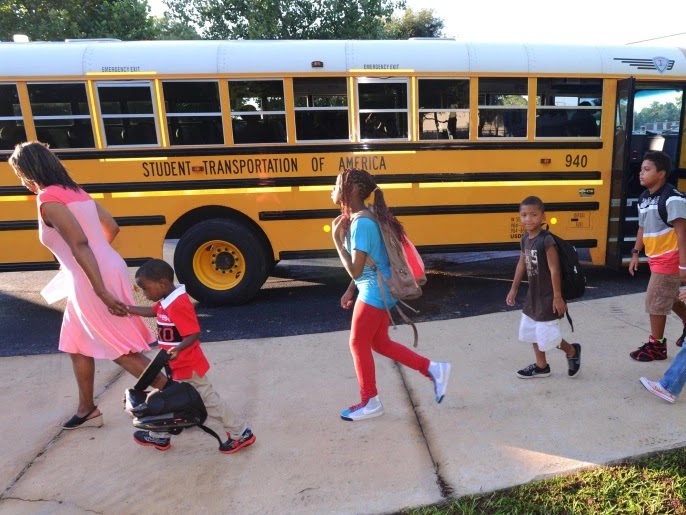 The richest and most powerful country in history has for a long time overlooked the high levels of poverty among children, and with the approval of the US President Joe Biden’s $ 1.9 trillion economic stimulus plan, it seems that the United States is on the right path, which can be learned from the inspiring experience of Bangladesh.

In a report published by the American newspaper “New York Times”, writer Nicholas Kristof says that the most prominent features of the new economic recovery plan are the items that are concerned with reducing poverty rates among children by increasing the amount of tax credit.

A study conducted by Columbia University indicates that poverty rates among children will be halved if the measures included in the recovery plan are implemented, in this way Biden will have offered the children of the United States something similar to what Franklin Roosevelt did with the elderly by passing social security laws.

This represents a revolution in US economic policies and a belated realization that it is in the interest of the entire society to fight poverty among children, which can be better understood when looking at the experiences of other countries, specifically the experience of Bangladesh.

The state of Bangladesh was suffering upon its independence from Pakistan 50 years ago from the effects of war and poverty, and pictures of the famine that the country experienced in 1974 showed the extent of the suffering experienced by the young country.

The writer Nicholas Kristof remembers that he wrote an article for the New York Times in 1991, after covering a hurricane in Bangladesh that killed more than 100,000 people, in which he expressed his pessimism about the country’s future in light of the miseries it suffers and the challenges it faces, but his pessimism was misplaced. Things have changed drastically since then.

Economic growth rates in Bangladesh have increased steadily, and during the four years preceding the spread of the Corona virus, the Bangladeshi economy achieved growth rates ranging between 7 to 8% annually, according to the World Bank.

The secret behind this progress achieved by Bangladesh is the focus on education and support for girls. In the early 1980s, less than a third of the Bangladeshi population had completed primary school, and girls were rarely allowed to go to school.

Later, the government and civil organizations supported education, including girls ’education, and current figures indicate that 98% of children in Bangladesh complete their primary education, and the exciting thing in a country that has a history of gender gaps is that the number of girls in schools outnumber boys.

“The most dramatic thing that has happened to Bangladesh is about changing the status of women, starting with the poorest women,” says Muhammad Yunus, the most famous economist in the country’s history and winner of the Nobel Peace Prize in 2006.

Yunus founded Grameen Bank (the village bank) that turned women into entrepreneurs and helped them transform the country.

Girls’ education later made them a pillar in the development of the Bangladeshi economy, as the country’s garment factories gave more opportunities to women, and Bangladesh is now the largest exporter of clothing in the world after China.

The World Bank describes Bangladesh as an “inspiring story of poverty reduction”, where 25 million people have been lifted out of poverty over a 15-year period, and child stunting due to malnutrition has nearly halved since 1991, and is now below the stunting rate in India. 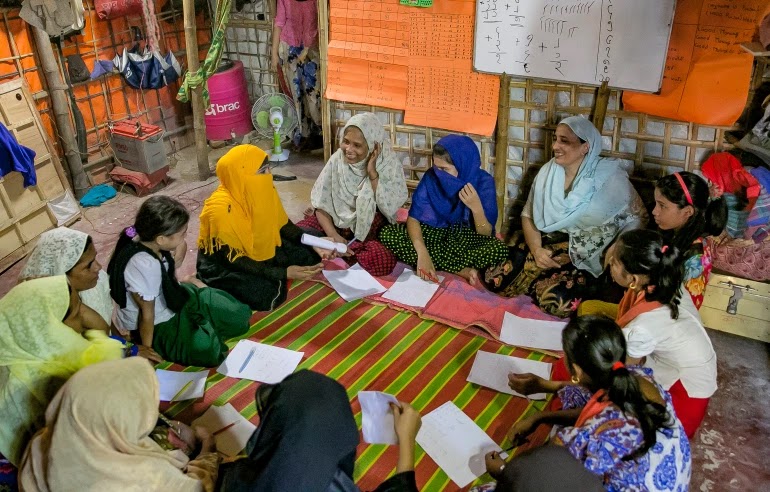 The success of the Bangladeshi experience is mainly due to investing in its wealth that is less used, more marginalized and less productive, and they are its poor, a factor that has enabled it to develop its economy and raise its growth rates.

The same could be effective in the United States, as the country would benefit greatly if it were able to help one in seven American children who were unable to complete their high school education.

The writer stresses that what Biden’s plan includes regarding raising the sums of tax credit for children must be turned into a permanent policy in the American economy, saying that the experience of Bangladesh “reminds us that investing in marginalized children is not only related to the human aspect, but rather means helping the nation to achieve progress.”