Over a period of 70 years, thousands of stars have vanished from the sky; Which prompted a team of astronomers to shed light on this phenomenon .. and perhaps a (very weak) hope of uncovering traces of intelligent civilizations outside the planet.

In a report published by the French magazine “L’OBS”, writer Jean-Paul Fritz says that when looking at the sky on a clear night, it is possible to notice that the thousands of stars that appeared in astronomical images taken 70 years ago have disappeared, which seems strange to the assumed age of the stars.

In light of the many questions and hypotheses about the secret of the disappearance of these stars, a team of researchers from the “Vasco Network” of astronomy launched a scientific study to monitor the causes of this phenomenon.

In the Kinman dwarf galaxy, which is about 75 million ly away, there was a very massive blue star, and astronomers saw this star between 2001 and 2011, and it is about 2.5 million times brighter than the sun.

But when the European Southern Observatory’s telescope focused on it in 2019, it did not appear in the image, nor did it appear in repeated observations during the following months.

What happened to this star?

This type of star – known as the “bright blue variant” – is unstable, but its disappearance in this way is incomprehensible because it is supposed to leave a mark!

For the researchers, there are two hypotheses: Either its recent explosion made it less bright and partially invisible due to interstellar dust, or it entered directly into a black hole without going through a “supernova” stage, which is a very rare event. Professor Jose Groh (one of the researchers involved in the study) comments, “We may have discovered that one of the largest stars in the observable universe slowly decays at night.”

Given the various interpretations of this phenomenon, the Vasco network team – led by Beatrice Villarroil, a researcher at the Canary Islands Institute of Astrophysics in Spain – outlined its goals in a study published in The Astronomical Journal in December 2019.

In the first phase of the study, the team decided to compare 600 million stars that appeared in images taken by the US Naval Observatory in the 1950s, with a recent database from the Pan-STARRS Observatory. In a sample of 150,000 cases of difference between the images of the two observatories, the researchers selected 100 stars to further study the phenomenon of star disappearance.

What could explain the disappearance of a star?

In theory, there are two main hypotheses: Either the star gradually changes and becomes a white dwarf due to the absence of nuclear reactions in its core, or it explodes in the last stages of its life, which is known as the “supernova” phenomenon. Either way, traces of these stars could be seen, but this was not the case for the lost stars studied by Vasco’s team.

With the exclusion of the two previous hypotheses, the team had to find other causes for the disappearances, and scientists thought of other natural causes, such as the failure of the supernova process of the star, which may apply to the case of the disappearance of the blue star of the Kinman Dwarf galaxy.

There may also be another phenomenon that explains the matter, such as the passage of an irregular dark cloud of interstellar dust, which would obscure the star or reduce the brightness of its light; Hence, it cannot be spotted.

It can also be explained by what is known as a “gravitational micro-lens”. In this case, a massive object might enlarge the image of the star behind it and make it appear temporarily even though it is not a star bright enough to see in normal situations. According to the author, these hypotheses seem interesting, and may lead to unprecedented discoveries that enrich our knowledge of stellar evolution.

Can we explain the disappearance of the stars by other reasons, and assume the existence of sane life outside the planet Earth? And can we think, for example, that very advanced civilizations may be the cause of this phenomenon because they built giant structures that mask the starlight.

This theory was formulated by physicist Freeman Dyson, and is known as “the Dyson ball,” and he posits that there is a giant ball that captures the energy of the star in order to meet the needs of a more advanced civilization than ours. 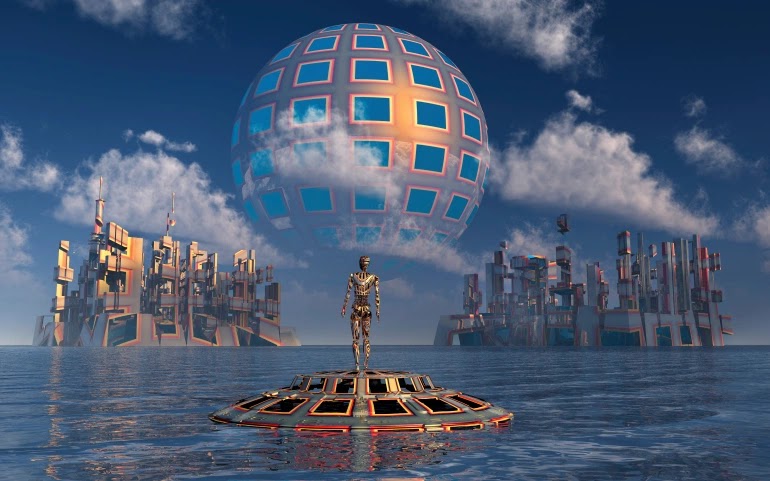 The SETI project – which is concerned with the search for extraterrestrial intelligence – is working to uncover any advanced extraterrestrial technology traces that could prove this theory.

According to the author, the study of Vasco can more accurately define the field of observation to try to understand these mysterious factors that lead to the disappearance of stars, which some explain by the existence of distant intelligent civilizations. By revealing where a large number of stars disappear, the SETI project or others interested in these theories can direct their observatories to try to discover the potential technological implications of these advanced civilizations.

It is unlikely, in any case, to discover any traces of strange civilizations, but the Vasco project will help solve a number of mysteries in space, and perhaps reveal phenomena not yet known.

“Finding a lost star or a star that appears out of nowhere will be a valuable discovery, and it will provide new knowledge of astrophysics, beyond the ones we have reached until today,” says Beatrice Villarroil.