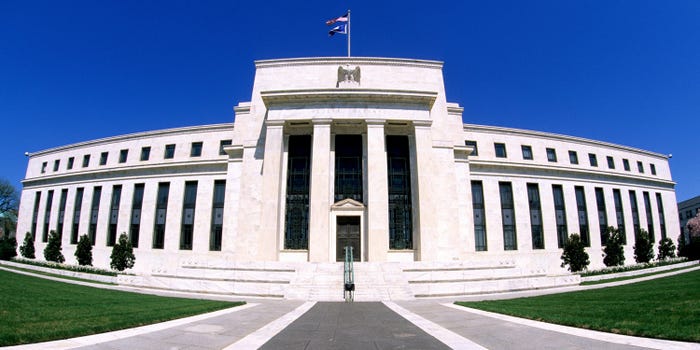 The US Federal Reserve announced that American household wealth ended the year 2020 at a record high of $ 130.2 trillion, with extremely low interest rates.

The report showed, “Rising equity markets added $4.9 trillion to household assets in the fourth quarter and rising real estate values added around $900 billion, the report showed. Balances in cash, checking accounts, and savings deposits rose by a combined $642.7 billion in the fourth quarter to a record $14.1 trillion. Household wealth rose $12 trillion from the year-earlier period, and consumers paid off a record $118.3 billion in credit card debt.“

The report did not clarify the extent of the disparity between high-income and poor families, nor between the conditions of those with jobs and those who lost it, or those who own shares and real estate and those who do not have, but the data gives a general indication of the strength of the financial conditions of American families, which received support of about 3 trillion dollars at a time Early in the crisis.