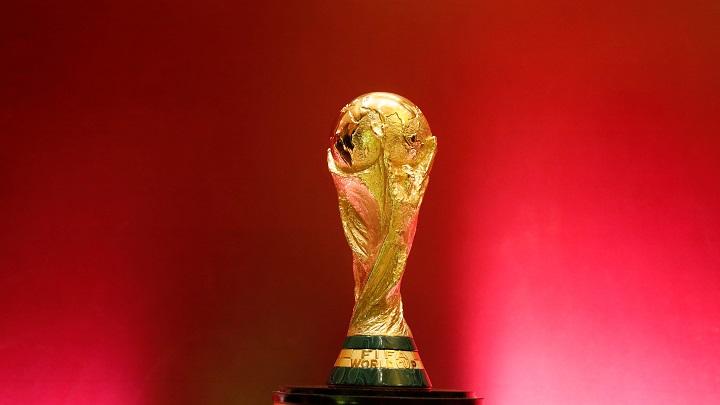 Arsène Wenger, Director of Development at FIFA, said that the federation is considering holding the World Cup and the European Championship every two years, with a review of the competitions schedule, on the condition that it depends on a compressed schedule for the qualifying matches, and the necessity of rest periods for the players.

Wenger, who is a close advisor to FIFA president Gianni Infantino, said that the current situation with holding the World Cup every four years is unfair for players, and the focus should be on playing in “tournaments of value.”

Wenger – who has previously criticized the European Nations League – believes that in addition to the World Cup, the European Championship should also be held every two years.

“They exclude the rest of the competitions, tournaments of value should be organized and all parallel competitions excluded outside the game. People should be aware of the important things and play only meaningful matches,” Wenger said.

The French coach also believes that the number of international stops for matches during the domestic championship season should be reduced.

“I would like to think that one of the solutions is to discuss the pressure of qualifying matches,” Wenger said. “Instead of holding them in several months, they can be reorganized and held together in one or two months, so that players can at least allocate playing time with clubs.”

Wenger, 71, thinks he cannot rule out a return to coaching, but says he has a lot of work with FIFA.

The former Arsenal coach said, “I do not rule it out altogether, but I want to leave an imprint in the development of the Academy and Research Center in Zurich and contribute to making football outside and within Europe also in better shape. We must not forget the growth of women’s football, which needs a lot of support.”