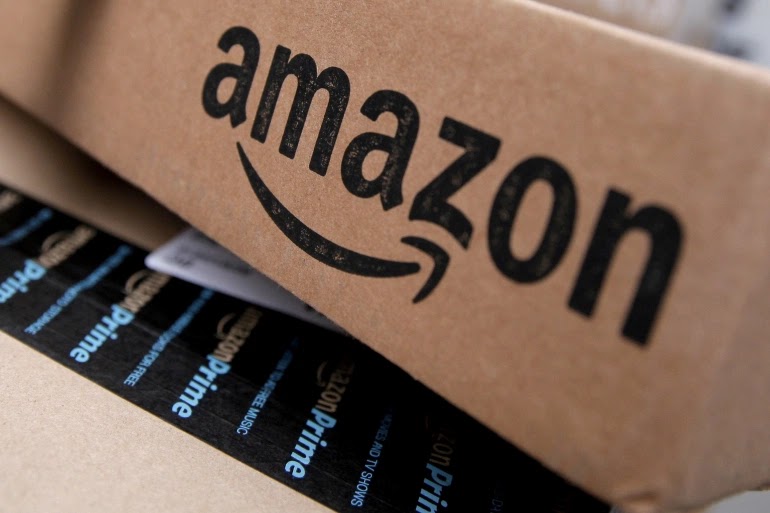 An anti-“dominance” of Amazon over e-commerce in the United States called on the US administration to reconsider the rules of e-commerce and limit the group’s control over the markets.

The alliance – which includes about 20 professional unions (such as groceries and libraries) representing about 60,000 companies in the United States – said, “Amazon’s dominance of e-commerce is one of the main threats facing independent companies.”

The alliance called on the US administration to curb the expansion of the technology and retail giant, and even divide it into parts to scale it up.

These complaints are not new, but it is likely that the emerging coalition will be heard more than a year after the epidemic crisis that greatly boosted Amazon’s activity, and at a time when public opinion appears to be shifting in their favor.

“Neither party (Democratic and Republican) likes the monopolies practiced by major technology groups. This support is a real opportunity,” says Danny Cain, a bookstore owner in Lawrence, Kansas, USA.

Cain criticizes the dominance of the giants, saying, “They write the rules of the game and they also play it.”

The coalition of democratic administration expects to dismantle the e-commerce giant, as it has with monopolies in the past, from the railways in the late 19th century to the telephone company AT&T in the 1980s.

The coalition also wants to better implement anti-trust laws, or even rewrite them so that they do not focus primarily on the issue of prices and take into account other repercussions of monopolies, such as the impact on societies, especially those deprived of local stores, or such as the rights of employees and their working conditions.

Political pressure is mounting in the United States to rein in this company, which is based in Seattle, Washington state (northwest).

Numerous federal authorities are investigating whether Amazon or other tech giants have misused their dominant market position.

In a move that confirms his administration’s will to wage a battle with Silicon Valley, US President Joe Biden announced last week that he would appoint Lina Khan as the head of the Federal Antitrust Agency, a legal expert known for opposing monopoly operations accused of practicing the quartet of internet giants Google, Apple, Facebook, and Amazon.

Amazon – the second largest employer in the United States – increased its net profit by nearly doubling in 2020 to reach $ 21 billion, especially thanks to the increased demand for its services due to the Covid-19 pandemic.

Amazon founder Jeff Bezos is estimated to be worth more than $ 188 billion, according to Forbes magazine.