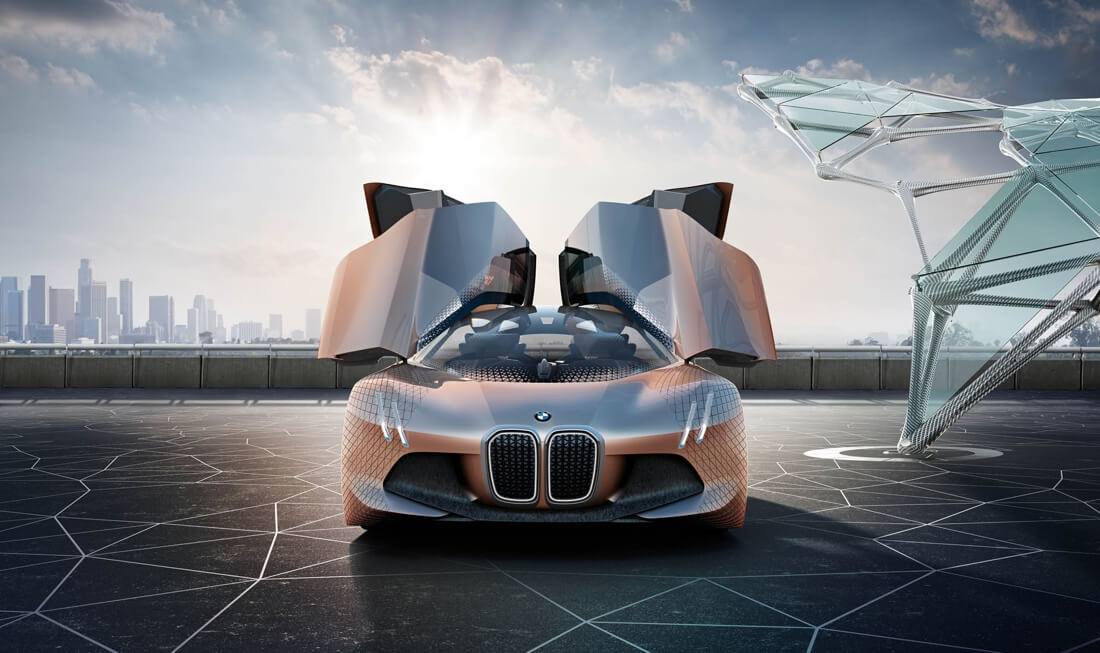 Researchers have developed a new early warning system for autonomous vehicles using artificial intelligence that is able to learn from thousands of real traffic scenarios.

According to a new study carried out with the BMW Group and published in IEEE magazine for intelligent transportation systems, you can soon ride a self-driving car by pressing the drive button using artificial intelligence to survive fatal accidents; This tech will warn you 7 seconds before the accident, which is long enough to make quick decisions that can save thousands of lives.

The research team collaborated with Professor Eckehard Steinbach, Head of Media Technology and Board Member of the Munich School of Robotics and Machine Intelligence (MSRM), and tried a new approach to solve the problem of unexpected traffic behavior.

Specifically, they considered scenarios where a human driver takes control — possibly because the car told them to intervene, or because the driver wants to override self-driving for safety reasons.

The AI system — which uses a recurrent neural network (RNN) — adapts to identify patterns in the data. When unique scenarios that the control system couldn’t handle on its own before arise, the driver will be alerted in advance of a potentially dangerous situation.

“To make vehicles more autonomous, many existing methods study what the cars now understand about traffic and then try to improve the models used y them,” said Steinbach, in a TechXplore report.

“The big advantage of our technology: we completely ignore what the car thinks. Instead we limit ourselves to the data based on what actually happens and look for patterns. In this way, the AI discovers potentially critical situations that models may not be capable of recognizing, or have yet to discover.”

“Our system therefore offers a safety function that knows when and where the cars have weaknesses,” added Steinbach.

Artificial intelligence data stored centrally can enable entire fleets of self-driving cars to adapt, and the research team and BMW Group have tested the new AI technology with the latest autonomous driving vehicles on public roads, and tested nearly 2,500 scenarios, in which the driver had to Manually control it after being alerted.

According to the study, artificial intelligence was already able to predict potentially critical scenarios with an accuracy of more than 85%, and even 7 seconds before the accident.

“Every time a potentially critical situation comes up on a test drive, we end up with a new training example,” said Christopher Kuhn, one of the study authors. This means that large amounts of new data are needed; Because AI can only recognize and predict scenarios it has encountered before.

He added that once enough data is gathered, new data is practically generated on its own. Centralized data storage enables the aggregation of all these scenarios, and with each scenario of imminent death in transit being stored the entire fleet learns how to avoid this situation in the future.