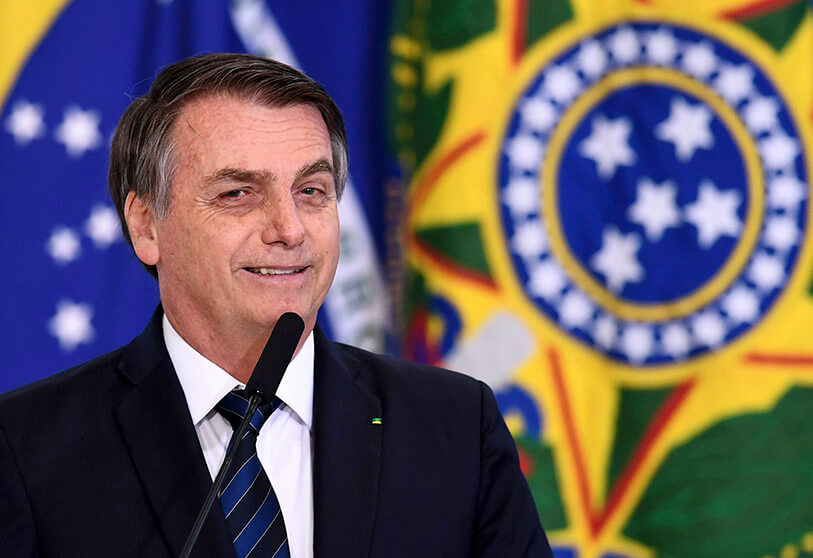 The president also defended the use of so-called “early treatment protocols” that include the anti-malaria drug, “hydroxychloroquine”, which scientific studies have not proven effective in preventing or treating Corona infection.

The Brazilian Ministry of Health recorded 4,195 deaths on Tuesday, while political opponents called on Bolsonaro to impose tougher measures to slow the spread of the outbreak.

On Wednesday, the country continued to record thousands of victims of the virus, after 3,829 deaths were detected.

Occupancy rates in intensive care units in most of the Brazilian states were above 90 percent.