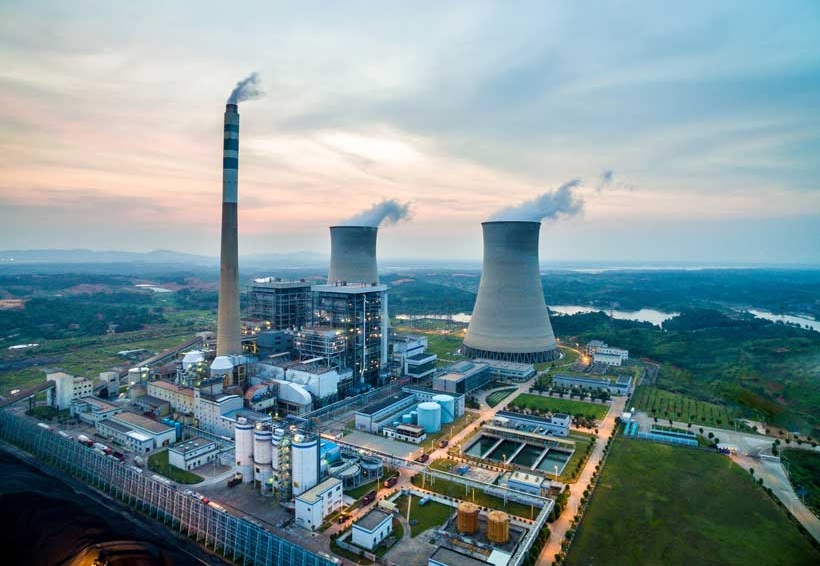 Radiation leakage accidents are a global concern because of the dangers that they can create and threaten living things on Earth.

Although experts have developed methods to contain these leaks and manage the radioactive waste generated by them, they are still far from completely eliminating their effects.

Since last July, the world has witnessed incidents of radiation leakage – or the possibility of leakage – of radiation in Russia, Finland, Germany and France, then in the United States, which lived two months ago, an accident of a radioactive leak from a nuclear reactor, and witnessed two weeks ago in Florida the collapse of a barrier that prevents water that may contain At high levels of radiation, from leakage out of giant piles of phosphogyps, one of the by-products of the phosphate industry that pollutes the environment.

These accidents do not represent anything in front of the two most famous nuclear accidents in history, namely: the Chernobyl accident in Ukraine, which occurred in 1986, and the Fukushima accident, whose tenth anniversary has passed recently.

How are radioactive materials formed?

To understand the source of these radiation, it is necessary to take a look at what happens inside a nuclear reactor, where atoms of heavy elements are split into two or more parts after being bombarded by neutron particles, generating high heat and unstable radioactive materials, in addition to other neutrons that automatically bomb other atoms in a series.

Most of the fission residues are non-reusable materials and remain radioactive for thousands of years, which represents a long-term danger to living organisms. Therefore, they are stored in special centers that are established at a level deep below the surface of the earth.

Despite the very high levels of safety, it may happen that the nuclear reactors explode, which leads to the leakage of radiation and radioactive materials produced during the reactions, which fall heavy from them as atomic dust on the surfaces, plants and trees, and pollute the water and soil in the vicinity of the reactor, and the light atmosphere carries them away.

In practice, completely disinfecting the areas affected by radiation is impossible, although many measures can mitigate its effects in the long term. The measures taken to contain leaks also differ from one accident to another, according to the significance of the leak and the nature of the environment surrounding the site of the accident. Those that have been taken around Fukushima are an example of the nature of these measures.

After determining the exclusion zone that no one is allowed to live in, and nuclear reactors are shut down to limit the release of radioactive materials and keep nuclear fuel cool, the ocean must be cleaned up by removing a layer of soil on which the radioactive materials may have fallen.

In the Fukushima case, experts determined the thickness of the layer to be removed to cut the radiation in half by about 4 centimeters over the exclusion zone, which has a diameter of 20 km, an amount of soil sufficient to fill 20 soccer fields.

Radiation particles can also be sticky and difficult to dispose of, requiring trees, grass and plants to be removed along with the soil for complete disposal.

The containment task becomes complicated if the radiation leaks into the water used to cool the reactor. In Fukushima – for example – nuclear fuel had to be cooled by pumping more than 1.2 million cubic meters of water into the three reactors, and 10 years after the accident, this huge amount of water is still deposited in a thousand huge tanks, waiting for a solution. Permanently.

Experts confirm that the cleaning process is complicated, expensive and time-consuming, as its cost for Fukushima is estimated at more than $ 300 billion, and it may take 25 years of continuous work. This, of course, without considering the search for final storage of this waste or simply disposing of it in the ocean, which is what the Japanese government thinks about the radioactive contaminated water.

In the absence of a radical solution to contain radiation leakages, many nuclear countries – such as Germany, Switzerland, Belgium and Spain – have taken decisions to dispense with nuclear energy in gradually producing electricity, and to replace it with renewable and clean energies.