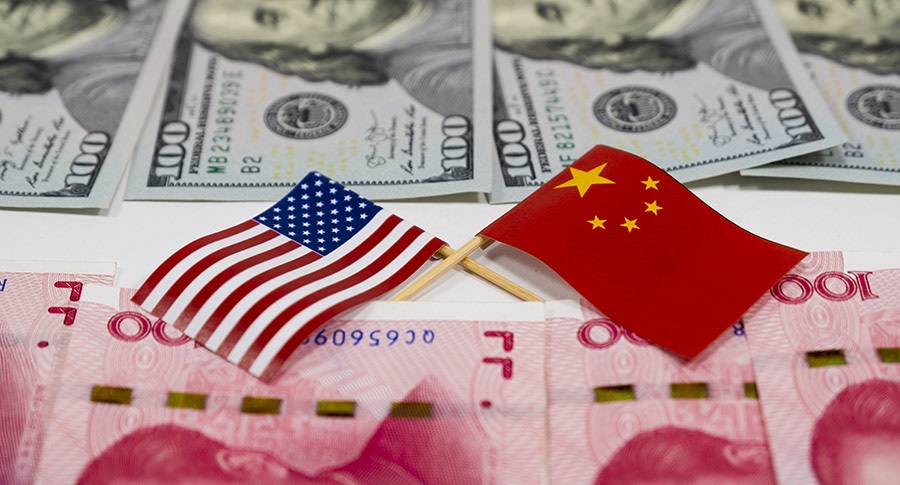 Reuters indicated that these accounts were concluded based on Chinese customs data on Tuesday.

It is noteworthy that the US President, Joe Biden, had affirmed that “Washington does not seek a confrontation with Beijing regarding disputes over trade,” calling on his Chinese counterpart to “abide by international rules.”

Trade tensions escalated between the two sides, with China pledging to take steps to uphold the rights and interests of its companies, after the United States placed Chinese supercomputing entities on an economic blacklist.